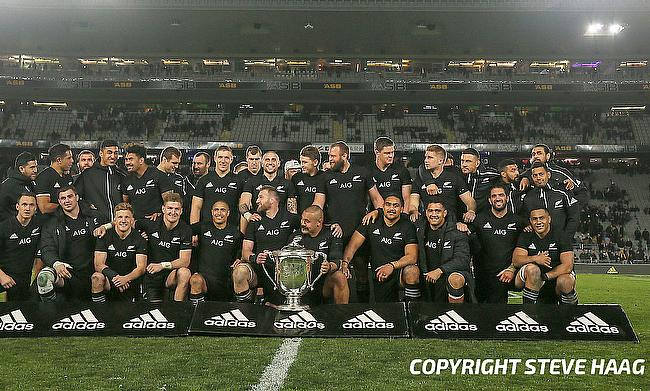 New Zealand have included two uncapped players Du’Plessis Kirifi and prop George Bower in their 36-man squad for the Rugby Championship tournament that kick-off in Australia on 31st October.

The squad also features uncapped lock Mitchell Dunshea along with Peter Umaga-Jensen, who made his All Blacks debut against Australia at Eden Park last weekend.

Three players along with Dunshea, Cullen Grace and Akira Ioane have been released to participate in this weekend's Mitre 10 Cup.

With South Africa pulling out of the tournament, New Zealand will face Australia in the opening two rounds on 31st October and 7th November which will also be part of Bledisloe Cup.