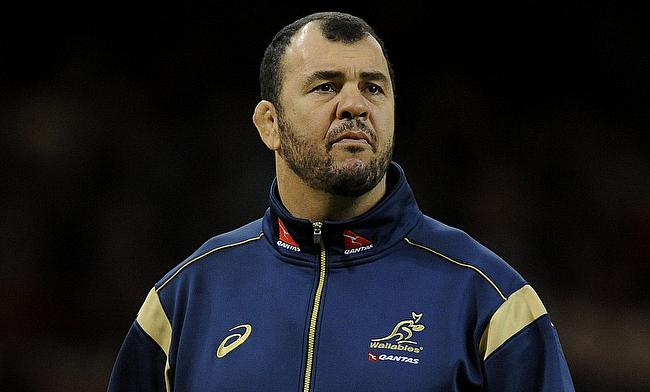 The Argentine Rugby Union has announced the appointment of Michael Cheika as the new head coach.

Cheika will take over from Mario Ledesma, who stepped down from the role in February.

Cheika, who has over 20-year experience in coaching has worked with Petrarca Padova, Randwick, Stade Francais and New South Wales Waratahs before joining as Australia head coach in 2014.

Under the 54-year-old, the Wallabies went on to reach the final of the 2015 World Cup where they went on to lose the eventual champions New Zealand but went on to leave the role post the 2019 World Cup in Japan following which he took a role with rugby league side Sydney Roosters as an assistant coach.

In 2020, Cheika joined Argentina in an advisory role as the Pumas went on to beat the All Blacks with a 25-15 margin during the tri-nations Rugby Championship that year. He also was appointed director of rugby of Japanese Top League club Green Rockets in May last year.

“The starting point of the new management will be when the Argentine team receives Scotland on July 2 in San Salvador de Jujuy,” read the statement from UAR.

“This Test match will mean the reappearance of Los Pumas on a stage in our country, after almost three years of playing as a visitor.

“The presentation of the new head coach of the Argentine team was made through a virtual press conference from London, England.

"In addition to Cheika, the president of the Argentine Rugby Union, Marcelo Rodríguez, Gabriel Travaglini, first vice president of the UAR, and Sol Iglesias, general manager of the entity, participated in this meeting.”