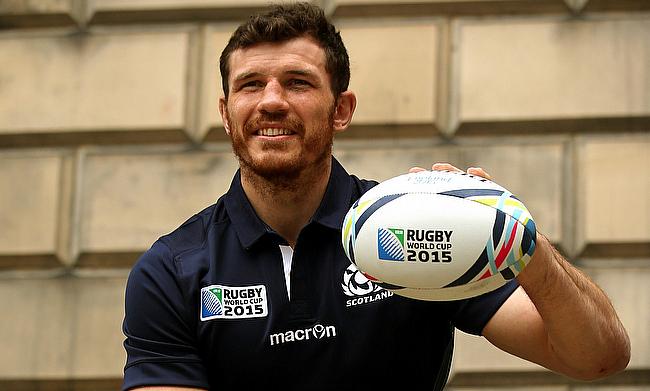 Saracens made a stunning comeback in the final quarter as they came from behind to draw the Gallagher Premiership encounter against Bath Rugby 17-17 at Allianz Park on Sunday.

The drawn result meant Bath are at fourth place with 67 points and their qualification to the play-off will depend on the result between Sale Sharks and Worcester Warriors which has been postponed to Wednesday.

Needing a bonus point win, Bath started the game off to a promising note when Beno Obano scored in the third minute and Rhys Priestland followed with the conversion to make it 0-7.

A quick tap and penalty saw Ben Spencer go over the line in the 18th minute and Spencer once again improved it as the visitors doubled their tally to 14 points.

Around the half-hour mark, Manu Vunipola kicked a penalty goal to get Saracens of the mark as the opening half ended with a 3-14 scoreline.

Priestland with a penalty goal early in the second half restored a 14-point lead for Stuart Hooper's men but Mark McCall's side were given an opportunity in the 64th minute as they were awarded a penalty try by referee Wayne Barnes to make the scoreline 10-17.

As the final 10 minutes kicked off, lock Tim Swinson crossed the whitewash and Vunipola kicked the decisive conversion to complete the 17-17 draw.