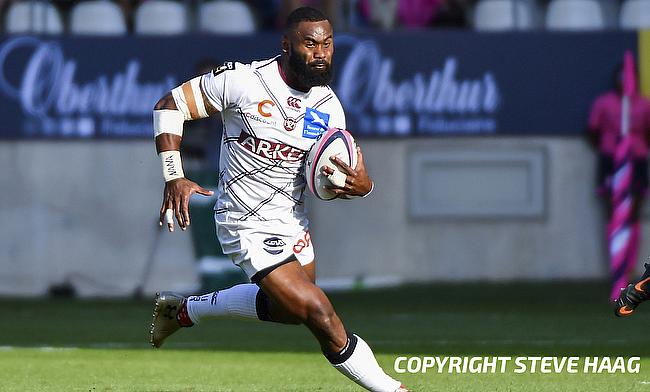 Bristol Bears have booked a berth in the play-off of the Gallagher Premiership as they eased past London Irish 7-36 in the final round at Twickenham Stoop on Sunday.

The win has taken Bristol to 69 points and are positioned third in the table and even if Sale wins their final game against Worcester with a bonus point, Pat Lam's side will finish fourth guaranteeing them a play-off spot.

Bristol dominated the opening half as they raced to a 17 point lead after Semi Radradra touched down in the 13th following good work from Piers O'Connor and in the 31st minute Bean Earl touched down. Max Malins kicked both the conversions and a penalty goal making it 0-17.

The third quarter saw both the teams failing to score a point before the deadlock came to an end with a 61st minute try from Ollie Hassell-Collins. Nevertheless, it was a matter of side before Bristol cut loose with Harry Thacker dotting down in the 67th minute.

In an eventful 76th minute, London Irish lost Ben Donnell to yellow-card that also resulted in a penalty try for Bristol while Will Capon's try in the final minute saw them seal a 29 point victory.