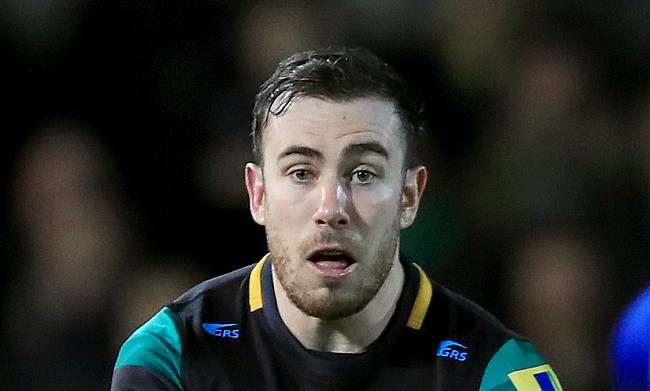 JJ Hanrahan was part of the winning Munster side
©PA

Munster managed to hold off Harlequins as they registered a 21-7 win in the opening game of the Heineken Champions Cup at Thomond Park on Sunday.

JJ Hanrahan started the proceedings with a 12th minute penalty for Munster after Joe Marler was penalised for an infringement. Marcus Smith missed back to back penalties in the 28th and 30th minutes before Hanrahan with another three-pointer in the 37th minute doubled the Irish regional side's tally.

As the break was approaching, Harlequins lost James Chisholm to yellow-card for illegally entering a ruck. As Hanrahan missed a three-pointer the teams went into the break with a 6-0 scoreline.

In the 46th minute, Munster lost Stephen Archer to yellow card and three minutes later it was Will Evans' turn to be yellow-carded for collapsing a maul that also resulted in a penalty try for the hosts making it 13-0.

The Quins finally responded in the 55th minute when Cadan Murley crossed over that Smith improved to reduce the arrears by six points. Any chance of a comeback from Harlequins was put off after Alex Dombrandt was yellow-carded for a strike on Healy and Gavin Coombes crossed the whitewash to complete a 14-point win for the Irish side.