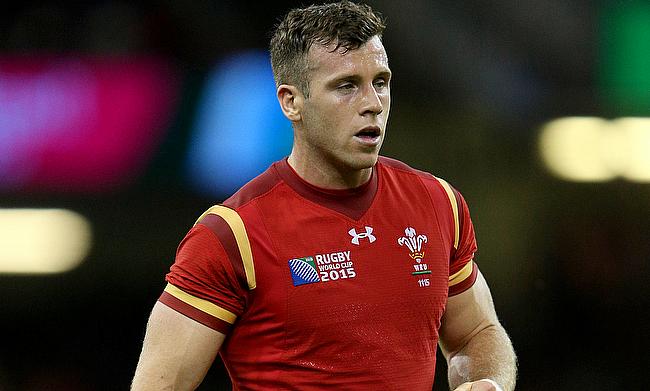 Gareth Davies was one of the try-scorer for Scarlets
©PA

Scarlets scored 10 points in the final quarter as they edged out Bath Rugby 23-19 in the opening round of the Heineken Champions Cup at Recreation Ground.

Bath drew first blood after Ben Spencer kicked an early penalty goal to start the proceedings but Scarlets fought back through Gareth Davies on his 200th appearance for the Welsh regional side dotted down in the 8th minute and Leigh Halfpenny kicked the conversion.

Both sides suffered injury blows as Wales internationals Taulupe Faletau and Jake Ball clashed and had to be forced off the field. They did not return back after undergoing Head Injury Assessment.

Bath went into the lead when Ruaridh McConnochie dotted down in the 19th minute following which Spencer and Halfpenny exchanged penalties. A third penalty kick from Spencer in the 35th minute ensured Bath went into the break with a 14-10 lead.

Halfpenny with a three-pointer early in the second half reduced the arrears to one point but Will Stuart's try in the 53rd minute stretched the home side's lead to six points.

As the final quarter kicked-off, Scarlets replacement Kieran Hardy dotted down after an offload from Rob Evans while Halfpenny's conversion took them to a one point lead which became four after Halfpenny's third penalty kick in the 76th minute.

Bath thought they had the game when Spencer touched down in the closing minutes but unfortunately for them it was a yard short of the try-line as Scarlets completed a four-point win.