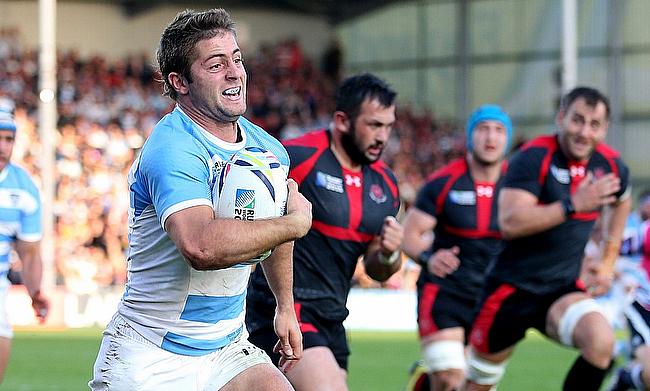 Santiago Cordero scored the decisive try in the 73rd minute as Bordeaux Begles kick-started their Heineken Champions Cup campaign with a 12-16 win at Franklin's Gardens.

The win for the French side came despite they having two yellow cards in the game - both coming in the second half.

Dan Biggar kick-started the proceedings with back to back penalties in the 6th and 12th minutes to take the Saints off to a six-point lead. Ben Botica responded with a three-pointer in the 24th minute but that was cancelled out by Biggar's third two minutes later.

As the break was nearing, Botica helped the visitors level the scores with two more penalties as the opening half ended with a 9-9 scoreline.

Biggar with an early penalty goal in the second half once again seized the lead for the Saints but they could not add any further points despite the numerical advantage on their side after Bordeaux lost Cameron Woki to yellow-card in the 47th minute for going into the side of a Saints' rolling maul.

The Saints were presented with another opportunity with this time Maxime Lucu sin-binned in the 65th minute for stamping the arm of Courtney Lawes but once again the Premiership side were kept on hold by stern defence from Bordeaux, who eventually went ahead with Cordero's 74th minute touchdown that has taken them to a winning start.