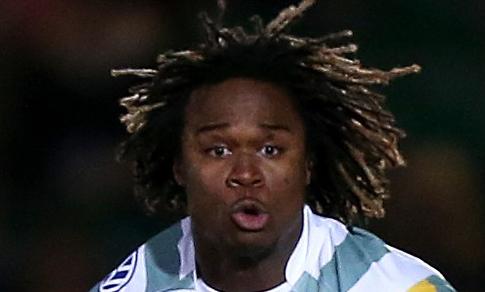 A late surge from Sale Sharks did not prove enough as Toulon completed a 26-14 win in their Heineken Champions Cup opener at Stade Felix Mayol.

Sharks went into the game without Steve Diamond, who stepped down from his director of rugby role following a 10-year stint.

It took 20 minutes for the first points in the game that came from the boot of Louis Carbonel. Aj MacGinty missed a penalty kick but Toulon doubled their tally with a second three-pointer from Carbonel in the 26th minute.

Around the half-hour mark, the French side increased their lead further after a chip kick from Carbonel was capitalised by Gabin Villiere on his way over the line. The Toulon fly-half also kicked a conversion and a penalty goal as the opening half ended with the home side scoring 16 unanswered points.

Toulon were the quickest to get off the block in the second half with a fourth penalty goal from Carbonel, who also made a perfect offload for the second try that came through Ramiro Moyano Joya taking them to 26 points.

A late surge from Sale Sharks saw Marland Yarde and James Phillips scoring tries in the 65th and 69th minutes but that did not stop Toulon from completing a 12-point win.