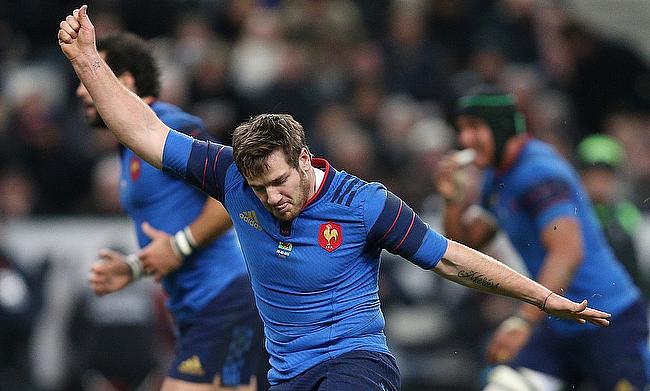 The French side were the dominant among the two sides as Alivereti Raka's offload sent Matsushima over the line in the third minute and three minutes later Apisai Naqalevu intercepted a pass from Callum Sheedy to touchdown. Camille Lopez kicked both the conversions as they raced to a 14-0 lead.

They further extended their lead to 21 points after winger Damian Penaud dived in the corner before Bristol finally opened their account with a try from Max Malins in the start of the second quarter.

With Bristol pegged back with an injury to Sheedy, a well-timed pass from Naqalevu allowed Matsushima to score his second try in the 27th minute before Bristol managed their second try through Bryan Byrne at the stroke of half-time as the teams went into the break with a 14-29 scoreline.

The start of the second half saw Bristol scoring through Sheedy and a try from Randall but their efforts were cancelled with response from Lopez and Penaud's second in the 53rd minute.

The visitors went past the 50-point tally with touchdowns from Fritz Lee (63') and Matsushima's third that came in the 69th minute which proved enough despite Bristol managing two late tries from Ioan Lloyd and Siale Piutau.