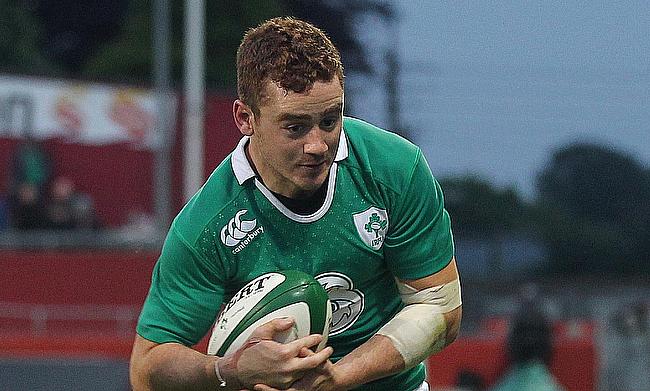 Paddy Jackson kicked 15 points as London Irish defeated Leicester Tigers 22-9 in the second round of the Gallagher Premiership at Community Stadium on Sunday.

This is London Irish's first win from two games as they are at fifth position in the table while Leicester Tigers are at sixth.

Zack Henry started the proceedings for Leicester Tigers with a seventh minute penalty goal but two minutes later London Irish levelled the scores with a three-pointer from Paddy Jackson.

The visitors were reduced to 14-men temporarily with Kobus van Wyk sin-binned for a deliberate knock-on and immediately Jackson responded with a penalty goal to put the Exiles in front.

Around the half-hour mark, Curtis Rona scored the first try in the stadium after he combined with Bill Meakes and Jackson's conversion ensured London Irish finished the opening half with a 13-3 lead.

Replacement Joaquin Diaz Bonilla with back to back penalties at the start of the second half reduced the arrears for the Tigers but repeated infringements Steve Borthwick's side as the final quarter saw Jackson kicking three penalties to complete a 13-point victory for London Irish.