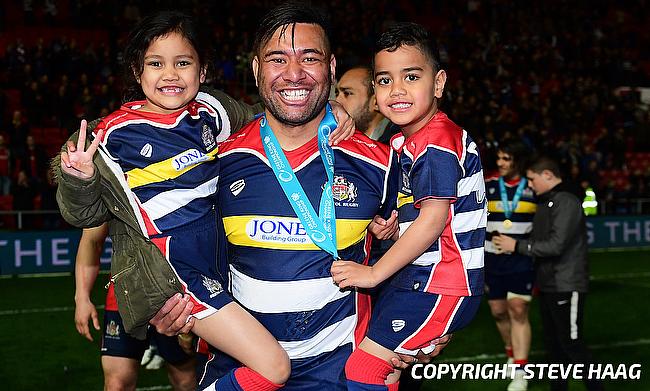 Bristol Bears came up with three second half tries as they defeated Worcester Warriors 30-13 in the second round of the Gallagher Premiership at Ashton Gate.

This is Bristol's first win of the season as they move to third with six points while Worcester are at ninth place with four points.

Fullback Ioan Lloyd started the proceedings with back to back penalties in the opening nine minutes before Billy Searle broke the deadlock for Worcester with a three-pointer of his own in the 24th minute.

As Piers O'Conor and Tom Howe exchanged tries in the 25th and 32nd minutes, the teams headed into the break a three-point lead for Pat Lam's side.

Marco Mama helped Worcester get off the block early in the second half with a touchdown in the 45th minute but his response was negated with hooker Bryan Byrne crossing the whitewash for the hosts in the 51st minute as the scoreline became 16-13.

As the game entered the final quarter, all three results were possible but Worcester lost their way with Andrew Kitchener first sin-binned in the 67th minute and Siale Piutau's try two minutes later gave the hosts a clear 10-point lead.

In the 77th minute, it was Conor Carey's turn to be sin-binned and a penalty try was awarded to Bristol as they sealed a 17-point victory to get their campaign underway.