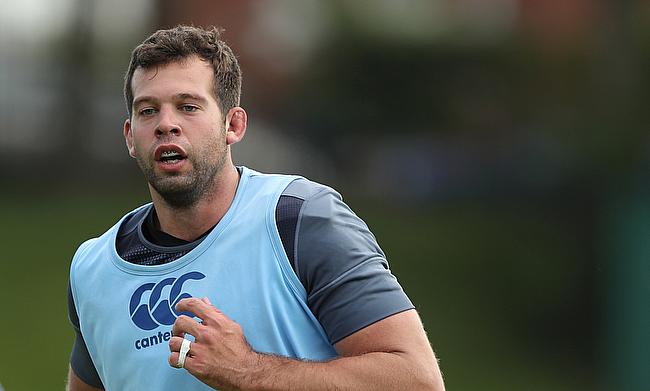 Josh Beaumont scored the decisive try in the closing stage as Sale Sharks edged out Gloucester Rugby 22-19 in the fifth round of Gallagher Premiership at Kingsholm.

This is Sale Sharks' third win from five games as they move to fourth place while Gloucester are languishing at the bottom following their fourth defeat. This was also Sale's first win since Steve Diamond left the director of rugby role that was followed by defeats against Toulon, Edinburgh and Wasps.

Lloyd Evans started the proceedings with a 35-metre penalty goal in the fifth minute before Aj MacGinty with a three-pointer of his own in the 17th minute levelled the scores for Sale Sharks.

The start of the second quarter saw Fraser Balmain touchdown to take the Cherry and Whites into a five-point lead which was brought down to two points following MacGinty's second penalty kick.

Around the half-hour mark, Sale Sharks had a player down temporarily with Jono Ross sin-binned for a high tackle on Gloucester prop Val Rapava-Ruskin and immediately Gloucester made use of the numerical advantage with Evans' penalty kick followed by Louis Rees-Zammit's try that came after a good work from Chris Harris.

With MacGinty kicking his third penalty of the opening half the teams headed into the break with a 16-9 lead for the home side.

Sale Sharks were the quickest to get off the block in the second half with MacGinty's fourth penalty kick and they were handed an advantage after Lewis Ludlow was yellow-carded for an infringement. MacGinty with another three-pointer got the visitors' deficit to one point.

Evans gave Gloucester some relief with a 71st minute penalty kick only for replacement Beaumont to dive from close range to help Sale Sharks complete a thrilling win.