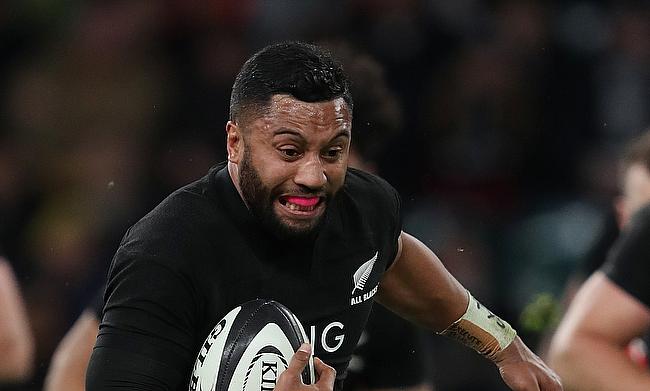 Exeter Chiefs suffered their first defeat in the ongoing Gallagher Premiership as they were defeated by Wasps 34-5 in the fifth round at Ricoh Arena.

Despite the defeat, Exeter continue to remain at the top with 20 points while Wasps are at fifth place with 14 points.

The Chiefs headed into the game after resting some of their key players including Luke Cowan-Dickie, Harry Williams, Jonny Hill, Henry Slade, Jonny Gray and Sam Skinner and it was evident as Wasps dominated the second half completely despite them being without injured duo Zach Kibirige and Alfie Barbeary.

Even though Exeter dominated the early exchanges, the first points in the game came in the 20th minute when James Gaskell went over the line in the 20th minute. Lima Sopoaga missed the conversion but made amends with a penalty goal at the stroke of half-time as the opening half ended with a 8-0 lead for the home side.

Wasps had an injury set back with Jack Willis not returning after the break. Sale's first response came in the 45th minute when Richard Capstick beat Tom Willis and Sopoaga to touchdown but skipper Joe Simmonds missed the extras that would have reduced the gap down to one point.

A combination of Jacob Umaga and Joe Launchbury allowed Gaskell for his second in the 49th minute and six minutes later Josh Bassett allowed Sopoaga over the line for their third try making the scoreline 20-5.

Any chance of a comeback for Rob Baxter's men was put off with Capstick sin-binned in the 67th minute and Wasps went on to complete a bonus point victory with a double from Simon McIntyre in the final 10 minutes.