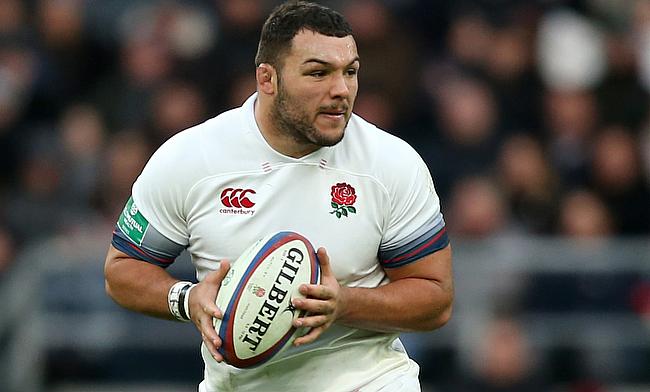 Ellis Genge scored a double as Leicester Tigers edged out Worcester Warriors 18-17 in the 20th round of the Gallagher Premiership at Sixways on Saturday.

The result meant Leicester Tigers have moved to the sixth place with 44 points while Worcester continue to languish at the bottom following their 17th defeat from 20 games.

Worcester took just four minutes to get their opening try with Perry Humphreys provided the break for Jamie Shillcock to score in the right corner. The fullback also followed with the conversion taking them to a 7-0 lead.

The response from Leicester came in the 11th minute with Zack Henry kicking a 11th minute penalty goal. The Leicester fullback had a chance to reduce the gap further but his kick went wide in the 27th minute but he made no mistake with another shot on the goal four minutes later making the scoreline 7-6.

As the break was approaching, Ted Hill who went past a couple of defenders and pushed forward for Worcester's second try in the 37th minute and Shillcock kicked the conversion as the teams completed the opening half with a 14-6 lead.

Shillock with an early penalty in the second half extended Worcester's lead further to 11 points but in the 45th minute they lost Niall Annett to yellow card and Genge at the back of a driving maul dived over for his first try in the game. Henry's conversion went wide as Worcester still had a 17-11 lead.

Worcester came close to their third try through Hill, who was stopped just before the line but Genge ensured Leicester had an opportunity to seize back the lead as he scored his second in the 56th minute after neat work from the forwards. Henry followed with the conversion to make it 17-18.

With eight minutes left in the game, Worcester had a chance to seize the back the lead but Shillock's kick went wide as Leicester completed a thrilling one-point victory.