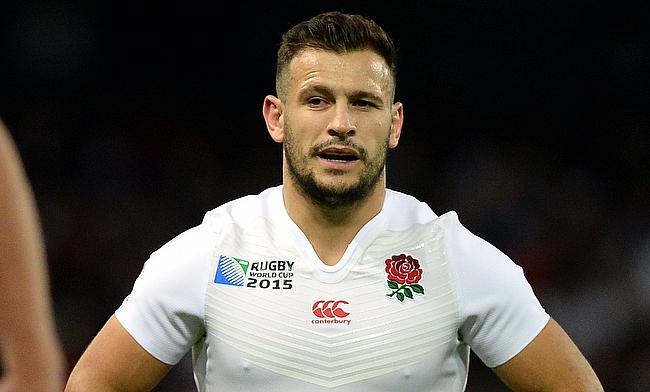 Danny Care was one of the try-scorer for Harlequins
©PA

Harlequins have sealed a play-off spot in the ongoing Gallagher Premiership campaign as they went on to beat Bath Rugby 44-33 in the 20th round at Twickenham Stoop.

Harlequins now have stretched their lead over fifth placed Northampton Saints to 12 points and with just two rounds remaining in the regular season, they have joined Bristol Bears, Sale Sharks and Exeter Chiefs in the top four while Bath are at ninth place with 43 points.

Jack Kenningham went on to score his first try for the club in the fifth minute at the back of a powerful scrum before Rhys Priestland and Marcus Smith exchanged penalties making the scoreline 8-3.

The Quins extended their lead further in the 16th minute with this time Tom Lawday sending a perfect pass for Danny Care to score and Smith converted to make it 15-3. Bath clawed their way back into the game with tries from Josh McInally and Will Muir in the 21st and 26th minutes respectively and Rhys Priestland followed with a conversion and a penalty apiece making the scoreline 15-18.

However, the Quins had a strong finish to the opening half as an error from Taulupe Faletau, who missed his catch at a restart allowed Joe Marchant an opportunity to pounce as he dotted down in the 31st minute and two minutes later a break from Tyrone Green allowed Smith to send Luke Northmore over.

Smith kicked the conversions on both the occasions and also followed with a penalty at the stroke of half-time as the opening half ended with a 32-18 lead for the home side.

Bath were the quickest to get off the block in the second half when Tom de Glanville fed Muir to complete his second in the 42nd minute and their momentum took a boost with Harlequins losing Marchant to yellow card in the 49th minute for cynical breakdown and Priestland kicked a three-pointer making it 32-26.

The visitors seized the lead back with the numerical advantage on their side as Joe Cokanasiga provided the break with eventually Bayliss scoring in the 52nd minute and Priestland kicked the conversion to make it 32-33. Just as the Quins returned to full strength, Alex Dombrandt's offload allowed Stephan Lewies to dot down and Smith improved making it to 39-33.

Smith had chances to extend Harlequins lead further but missed three penalties in a row but Martin Landajo's touchdown in the 78th minute ensured there was no slip up for the home side as they completed a 11 point victory.