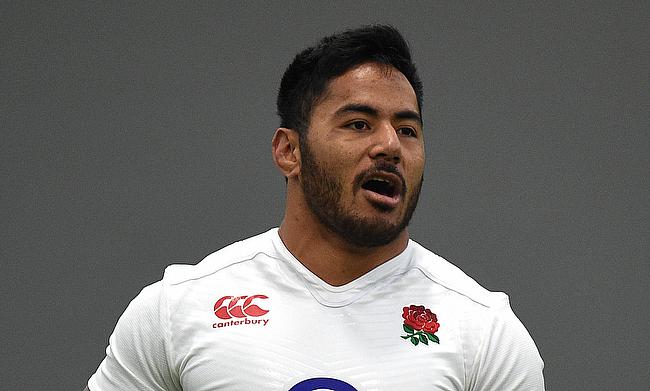 Sale Sharks extended their winning streak as they went on to defeat Worcester Warriors 36-12 in the latest round of the Gallagher Premiership at AJ Bell Stadium on Saturday.

Warriors were forced to end the game with 13 players after already emptying the bench while Sam Lewis, Kyle Hatherell and Tom Dodd sustained injuries.

The win has taken Sale Sharks to ninth place in the table with 39 points while Worcester are at 12th place.

It took Sale just two minutes to score the opening try as Sam James attacked from a line out and breached the defence of Worcester eventually going over the line in the 2nd minute but AJ MacGinty missed out on the conversion.

The lead for Sale was short-lived as Tom Howe scored his 28th try in 49 games for the Warriors at the end of the opening quarter and Fin Smith kicked the conversion making it 5-7.

MacGinty slipped a tackle and chipped ahead for wing Arron Reed to follow up and dot down but his effort was negated as Perry Humphreys charged on a clearance kick from Faf de Klerk, who made his first start of the season to touchdown around the half-hour mark. With both the fly-halves missing the conversions, the teams went into the break with a 10-12 scoreline.

Manu Tuilagi made his presence felt serving another reminder to England coach Eddie Jones as he led the Sharks off the block in the second half with a dive from close range in the 46th minute and Curtis Langdon followed the suit after Worcester lost Humphreys to yellow cardfor a cynical tackle on Reed making it 22-12.

The fifth try for Sale Sharks came at the start of the final quarter after Quirke, who had an impressing outing set up Reed for his second before Rohan Janse van Rensburg also crossed over in the 68th minute as Sale Sharks completed a 24-point victory to revive their hope of a top four finish.