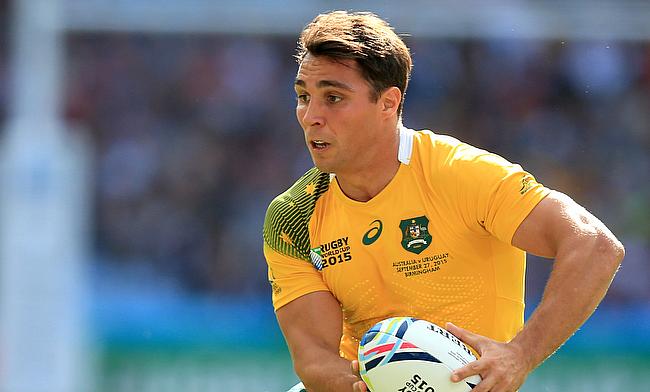 London Irish made a terrific second half comeback as they went on to defeat Bristol Bears with a 49-32 margin in the latest round of the Gallagher Premiership at Ashton Gate on Friday.

The Exiles went into the half-time break trailing 15-10 but went on to score five second half tries to register their sixth win that has taken them to sixth position in the table while Bristol are placed 10th.

The opening 10 minutes saw Tom Whiteley and Paddy Jackson as both the teams were levelled at 3-3 before the Bristol fly-half crossed the whitewash after combining with Harry Thacker.

As Whiteley missed the conversion, the visitors went on to seize the lead at the start of the second quarter when Nick Phipps crashed over from close range and Jackson improved making it 8-10.

Around the half-hour mark, Bristol reclaimed the lead after they created a space for for Siva Naulago to dot down and Whiteley improved it making it 15-10. With the break approaching, the visitors were down to 14 players temporarily with Agustin Creevy sin-binned for denying Bristol a try-scoring opportunity.

Despite being down by a player, the Exiles were the quickest to get off the block with an early penalty goal from Jackson before Benhard van Rensburg dived in the corner. van Rensburg then created the space for Phipps to score for his second in the 57th minute.

Jackson kicked both the conversions as London Irish increased their lead to 15-27. The bonus point for the Exiles came in the 58th minute with this time when Ben Loader burrowed over. Jackson missed out on conversion but made amends by scoring their fifth try before adding a conversion and a penalty to make it 15-42.

As the game entered the final seven minutes, Tom Pearson touched down extending London Irish's lead to 34 points before Bristol made a late surge through tries from Theo Strang, Ash Challenger and Jake Kerr to help them secure a bonus point.