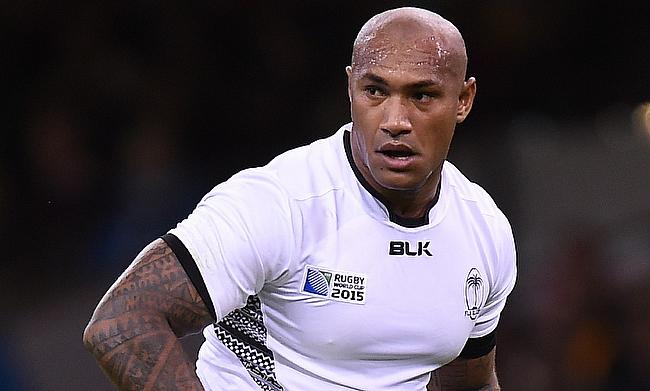 Nemani Nadolo scored a double as Leicester Tigers went on to beat Northampton Saints 35-20 in the 16th round of the Gallagher Premiership at Mattioli Woods Welford Road Stadium on Friday.

This is 13th win for the Tigers in 15 games as they consolidated their position at the top while Northampton are at fifth place.

Alex Mitchell started the proceedings well for the Saints as he broke deep and brushed away a tackle from Dan Kelly to score in the 7th minute but the conversion from George Furbank went wide.

Leicester responded back in the 12th minute when Wigglesworth and Potter combined to send Nadolo over and Freddie Burns followed with the conversion and a penalty to make it 10-5.

The spotlight was once again on the Fiji star as Burns created the space on the right for Nadolo to cross over and in the 29th minute when Tigers mauled their way to the line and Julian Montoya touched down making it 22-5.

With the break approaching, Rory Hutchinson sped to the right and offloaded to Courtnall Skosan as he dotted down but Furbank's conversion to make it 22-10 before the Tigers were down to 14 players temporarily as Harry Wells was yellow carded for a tip tackle.

The start of the second half saw Burns and Furbank trade penalties as the scoreline became 25-13. As the third quarter was about to end, Burns set up a bonus-point score with his quick break and Tigers recycled to find Hegarty for his first Premiership try. Burns, who kicked the conversion also followed with a penalty goal to make it 35-13.

As the game entered the final 10 minutes, Ashton, who made his Tigers debut was sin-binned and Karl Wilkins barged his way over from close range for a consolation try for the Saints but Leicester went on to complete a 15-point victory.