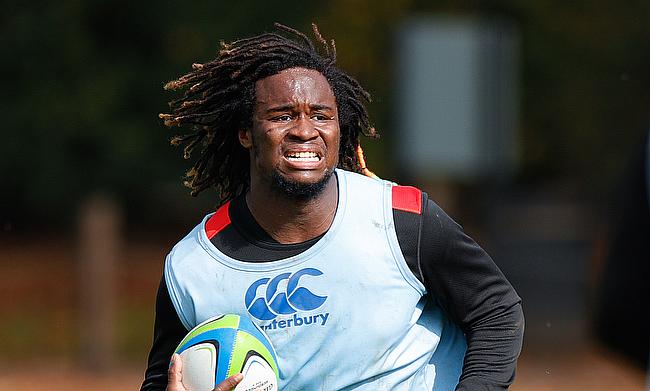 Sale Sharks registered their second consecutive win as they defeated Newcastle Falcons 31-16 in the latest round of the Gallagher Premiership at AJ Bell Stadium.

The win has seen Sale Sharks climb to the second place in the table with 36 points while the Falcons are at seventh place.

Sale Sharks got off to a brisk start with Marland Yarde scoring in the left corner at the back of a line out and Aj MacGinty followed with the conversion to make it 7-0.

The home side increasing their lead further in the 15th minute when Lood de Jager dotted down in the right corner making it 12-0. A Sale infringement at ruck provided opportunity for the Falcons with Brett Connon kicking a penalty goal. However, his effort was negated by a three-pointer from MacGinty in the 35th minute.

As the half-time was nearing, Connon and MacGinty exchanged penalties as the teams went into the break with a 18-6 scoreline.

Newcastle started the second half with a couple of penalty opportunities but could not quite translate it into points before Connon with his third penalty kick ensured the gap came down to nine points.

With Sale reduced to 14-men temporarily after WillGriff John was sin-binned in the 56th minute for a no-arms clear-out, the Falcons were given a chance but they could not make use of their numerical advantage.

Instead MacGinty and Robert Du Preez kicked a penalty apiece extending the lead of Sale Sharks to 24-9 by the 72nd minute. The Falcons had their chance when Michael Young allowed Josh Matavesi to dot down with five minutes left in the game but Sale ensured there was no slip up Simon Hammersley scored in the left corner for their third try to complete a 15-point win.