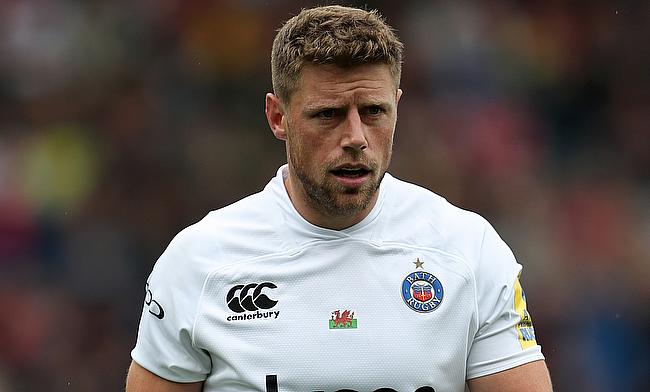 Bath Rugby managed to hold off a late try from Cameron Neild as they registered a thrilling 27-22 win in the latest round of the Gallagher Premiership at AJ Bell Stadium.

The Sharks had a 24-10 lead at the end of the opening half and Bath even though managed two tries in the second half, they succumbed to a five point defeat. The win meant Bath are at 10th place with 16 points while Sale Sharks are at third place with 28 points.

Bath had a perfect start to the game as they got their opening try inside two minutes with Tom de Glanville bursting through the defence of Sale Sharks to dive in the right corner and Rhys Priestland kicked the conversion.

As the first quarter was about to end, Robert du Preez kicked a penalty goal to bring the gap down to four points but Priestland restored Bath's seven point lead with a three-pointer of his own few minutes later.

The momentum once again shifted towards the home side with Jono Ross dotting down in the 25th minute followed by the extras from Du Preez but his effort was cancelled out with Tom Dunn touching down under the posts to make the scoreline 10-17 around the half-hour mark.

Persistent pressure from Stuart Hooper's men at the end of the opening half paid dividends and it was Josh Bayliss, who capitalised on a lost possession from the hosts to cross the whitewash and with Priestland improving it the teams went into the break with a 10-24 scoreline.

Sale Sharks were the quickest to get off the block in the second half after they earned a penalty in front of the line and eventually Daniel du Preez went over but Rob missed the conversion.

An offside infringement from Sale Sharks in the 57th minute saw Bath extending their lead to 15-27 with Priestland slotting the penalty goal. The home side thought they were in with a chance after Daniel du Preez scored his second in the 76th minute but the TMO overturned the decision due to a forward pass in the build up.

However, Neild with his late try in the added minutes ensured Sale secured a losing bonus point as Bath completed a 27-22 win.