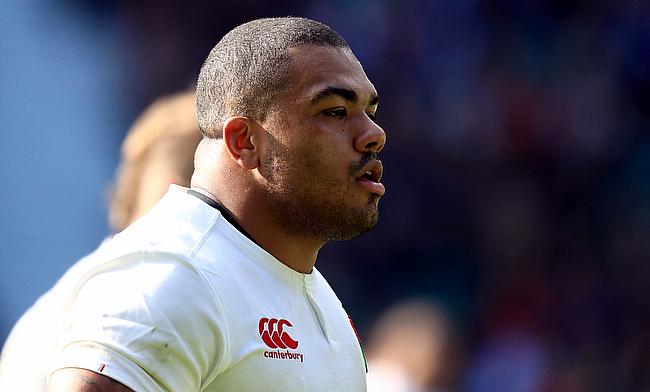 Kyle Sinckler scored a decisive final minute try while Callum Sheedy kicked a nerveless conversion as Bristol Bears edged out Harlequins 35-33 in the latest round of the Gallagher Premiership at Ashton Gate.

The win has taken Bristol to a 12-point lead at the top of the table while Harlequins are at fourth place with 45 points.

Pat Lam's side got off to a brisk start as Dave Attwood capitalise on a loose ball from Ben Earl to dive under the posts for the opening try in the fifth minute and Sheedy improved to take them to a 7-0 lead. The try came after Harlequins missed a chance to open their account as Marcus Smith's penalty kick went wide.

Bristol's momentum was hampered by a sin-bin to Earl in the 12th minute by referee Hamish Smales for entering the maul from an illegal position that also resulted in a penalty try for the visitors leaving the scores levelled. With Harlequins skipper Steven Luatua left the field injured, he was replaced by Fitz Harding at the end of the opening quarter.

As Bristol returned to full strength, they immediately struck with this time Harding showing his impact straightaway as he ran untouched to dot down and Sheedy was spot on with the conversion making it 14-7 but Harlequins responded almost immediately with Danny Care stealing the possession from Earl to dot down and Smith's extras meant the scores were once again levelled.

The momentum once again swung towards the home side as Semi Radradra sent a perfect offload for Piers O'Conor to cross over the line and Sheedy was spot on with the conversion once again before a high tackle from Bristol provided an opportunity for Smith to kick a penalty before the break as the scoreline became 21-17 at the end of the opening half.

Another breakdown penalty from Bristol saw Smith slotting a three-pointer early in the second half to bring the gap down to one point and the fly-half looked in much better control as his drop goal in the 55th minute took the visitors to a 21-23 lead.

The Quins went into ascendancy as Joe Marchant with support from Andre Esterhuizen completed their third try in the 68th minute and Smith followed it with a conversion and a penalty to take them to a 21-33 lead heading into the final 10 minutes.

Just as they looked in control, Harlequins suffered a major setback when Marchant was sin-binned for illegally bring down a Bristol maul in the 76th minute that also resulted in a penalty try for the hosts making the scoreline 28-33. With the additional player advantage, Bristol looked threatening in the closing stages as Sinckler made his presence felt with a dive in the final stage to level the scores and Sheedy ensured there was no mistake with the conversion to complete a thrilling win.