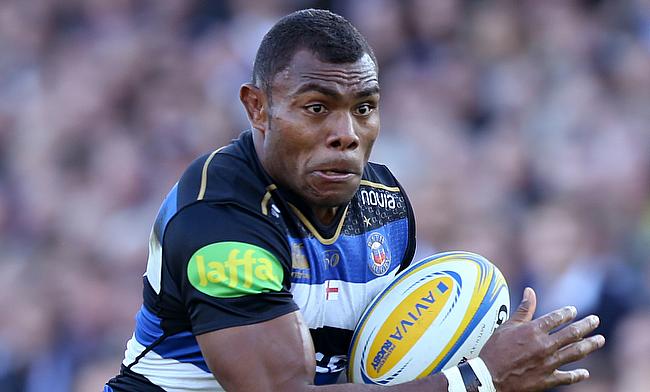 Bath Rugby managed to register their first win of the season as they edged out 14-men Worcester Warriors 22-19 in the 13th round of the Gallagher Premiership at Recreation Ground on Sunday.

Stuart Hooper's men continue to languish at the bottom of the table after managing a solitary win from 12 games while Worcester are at 11th place with 11 points separating them.

The visitors were down by a player very early in the game as referee Craig Maxwell-Keys sent-off Rory Sutherland for his illegal tackle on the head of Bath's Will Stuart.

The home side responded immediately with the numerical advantage on their side as Semesa Rokoduguni went over in the 7th minute and Orlando Bailey kicked the conversion to take them to a 7-0 lead.

The trend continued for the remainder of the first half as Max Ojomoh went over after gathering a well timed pass from Jonathan Joseph and Bailey's conversion made it 14-5 but the gap came down to two points again as a looping pass from Gareth Simpson
allowed Joe Batley to dot down around the half-hour mark and Smith improved it.

With the break approaching, Worcester got their third try through Gareth Simpson after good work from Francois Venter and Smith's conversion meant they went into the break with a 14-19 lead.

The start of the second half saw Bath reduced to 14 players temporarily with Josh Bayliss sin-binned as they illegally held out Worcester’s maul close their line but still managed to level the scores by the 54th minute Tom de Glanville combined with Rokoduguni to touchdown and Bailey missed on the conversion.

With no further breakthroughs for Worcester, Bailey slotted a penalty goal in the 69th minute which proved to be the difference between the two sides as Bath completed a three-point victory - their first of the season.