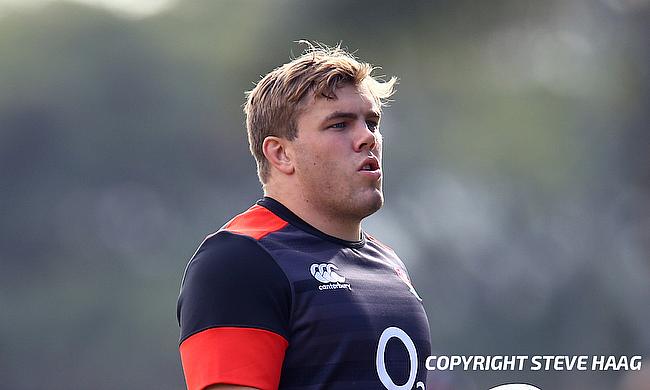 Alex Lozowski failed to score the decisive conversion in the end as Saracens were edged out by Gloucester with a 24-26 margin in the latest round of the Gallagher Premiership at Stonex Stadium on Saturday.

This is seventh win for Gloucester in 12 games as they move to the fourth place while Saracens continue to remain at second despite the defeat.

Saracens came close to scoring early as Andy Christie sent a pass to Maro Itoje but just as he looked to break away the ball went forward. Nevertheless, it was the Cherry and Whites, who opened their account first as Fraser Balmain powered over in the 14th minute but the conversion went wide.

Gloucester suffered a double setback with Santiago Carreras first sin-binned in the 19th minute for a deliberate knock on and a minute later Lewis Ludlow was also yellow carded for bringing down a maul.

Mark McCall's men upped the ante as Dom Morris went on to beat a couple of defenders to touchdown and in the 28th minute it was Elliot Daly looked good as he sent Rotimi Segun over. Alex Goode kicked both the conversions as Saracens extended their lead to 14-5.

Jack Singleton kept the Cherry and Whites in the hunt as he dived from close range around the half-hour mark with Adam Hastings' conversion bringing down the gap to two points. With the break approaching, Mako Vunipola was sent to the sin-bin for bringing down a maul illegally as the teams went into the break with a 14-12 scoreline.

Hastings helped Gloucester off the block early in the second half with a 51st minute penalty goal as they went into a lead of 14-15 with 30 minutes left in the game. The momentum once again swung towards Mark McCall's men as Theo McFarland charged a clearing kick and gathered momentum to dot down but Lozowski's conversion went wide making it 19-15.

Gloucester then took the lead with just over five minutes remaining as they looked to steal the win. A high tackle got them a penalty and then it went to the corner, with Lewis Ludlow powering over from the maul. Hastings added the extras to give them a three point lead.

As Gloucester won another penalty with Adam Hastings converting it, they had a 19-25 lead with five minutes left in the game and that's when Alex Lewington flew over at the back of a line out but Lozowski missed out on what looked a tricky conversion as the visitors edged away with a thrilling win.