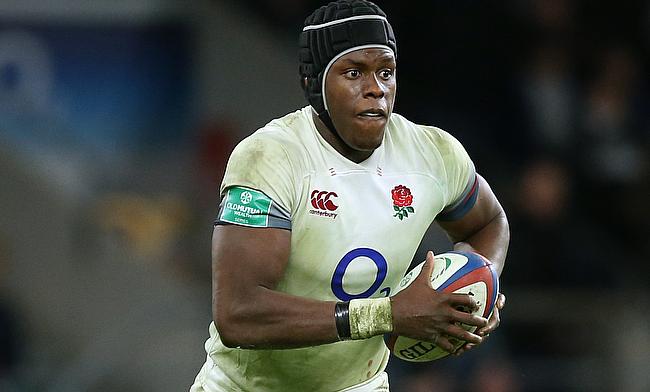 Saracens lock Maro Itoje will miss the final round of the Six Nations clash for England against Scotland at Twickenham Stadium this weekend after failing to make sufficient recovery from a knee injury.

The 24-year-old sustained the injury during the opening round of the clash against Ireland and has been sidelined since then despite being involved in training camps for a brief period.

Itoje has been released to his club Saracens for further rehabilitation according to a statement released by the England board.

"Maro Itoje has returned to his club Saracens to continue rehabilitation," read the statement.

Harlequins fly-half Marcus Smith also gets a place in the 31-man squad along with Jonathan Joseph, Charlie Ewels and Elliott Stooke while Chris Robshaw has been omitted once again.

For England to win the Six Nations title, they need to beat Scotland and hope for Wales to lose their game against Ireland.