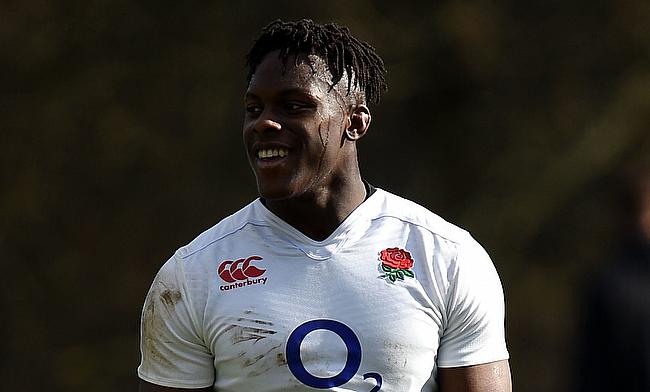 Maro Itoje is back from a knee injury
©PA

England coach Eddie Jones has named a 31-man training squad ahead of the fifth round of the Six Nations clash against Italy to be played at Twickenham Stadium.

The red rose team has already missed the chances of a Grand Slam following their 21-13 defeat to Wales in the previous round at the Principality Stadium and now will look to seize the top place with a convincing win over Conor O'Shea's men, who are on a 20-game losing streak in the competition.

Maro Itoje, who suffered a knee injury during the opening round against Ireland has been included along with former captain Chris Robshaw, who last played for the national side during the summer series last year before undergoing surgery on his knee.

Along with Iroje and Robshaw, Jonathan Joseph has also been recalled after he was initially expected to miss the entire tournament following ankle surgery. The squad also features uncapped pair Ben Earl and Ollie Thorley.

England are currently positioned second in the Six Nations table with 10 points from two games.