Marcus Smith to start at fly-half for England against Australia 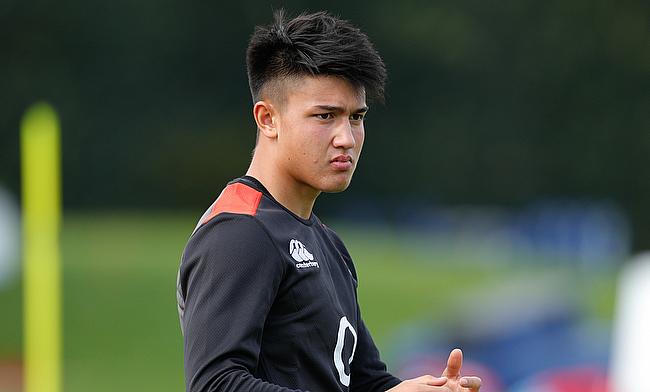 Marcus Smith has been named at fly-half for England
©PA

England coach Eddie Jones has named Marcus Smith at fly-half for the upcoming clash against Australia to be played at Twickenham Stadium on Saturday.

Smith's inclusion meant George Furbank drops out of matchday squad while skipper Owen Farrell returns after missing the previous game against Tonga at inside centre joining Henry Slade at midfield.

Manu Tuilagi also makes a comeback at right wing - after last playing for them in that position in 2014 while Jonny May contines at left.

Uncapped Sale duo Raffi Quirke and Bevan Rodd could make their England debut when they come off the bench.

“We know this will be a tough test for us, we’re playing against a team who have been together a while and who have beaten the world champions twice. As an Australian I know how much this game means,” said head coach Eddie Jones.

“We’ve had a really good week of preparation, we’re looking to improve our performance this week and I think this side is building well.”

England have beaten Australia in all seven games since Jones took over post 2015 World Cup.