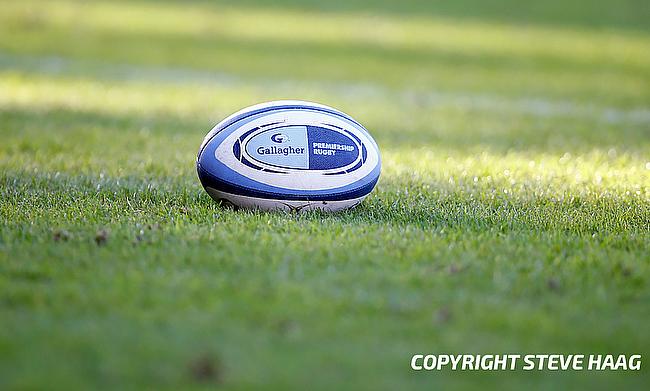 Rona was sent-off during last weekend's encounter for a high tackle on Jacob Wiese and his absence proved decisive as the Exiles went on to lose the encounter with a 28-47 margin.

The Exiles winger accepted the charges and as a result was handed suspension for three games which meant he will not be available for Premiership Cup game against Harlequins along with Gallagher Premiership matches against Northampton Saints.

His third game suspension which is a Premiership Cup clash against Leicester could be revoked if he successfully completes World Rugby coaching intervention programme.

“The player accepted that he had made a dangerous tackle that passed the red card threshold," said Panel Chair Gareth Graham.

“The panel concluded that this was a reckless tackle, delivered with some force, direct to the head of the opposition player. Fortunately, there was no injury. The panel accepted that in the circumstances, the mandatory minimum entry-point of six weeks (for offences where there is contact with the head/neck area) was appropriate.

“A reduction by way of mitigation was given on account of the acceptance of the charge, the lack of any previous offending, and the remorse and conduct demonstrated by the player. The player will miss the next three matches for the club, subject to the player’s application to World Rugby for a week of his suspension to be replaced with the successful completion of the coaching intervention programme.”

Meanwhile, assistant coach Davis was charged for his comments on match officials and will be suspended for two games.

London Irish are positioned sixth in the Gallagher Premiership table with eight wins from 19 games.