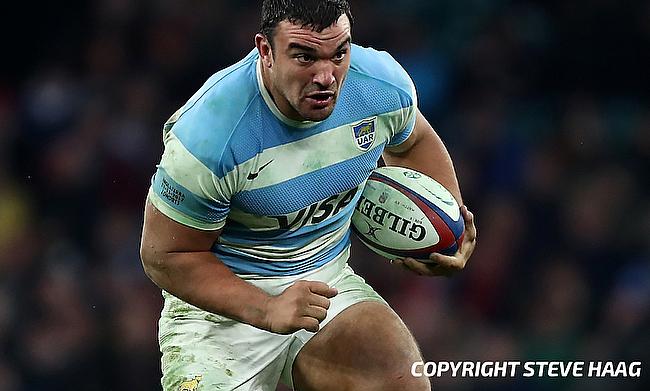 London Irish came up with a seven try performance as they trounced Worcester Warriors 43-12 in the latest round of the Gallagher Premiership at Community Stadium.

This is eighth win for the Exiles in 18 games as they are at fourth place with 53 points while Worcester Warriors are languishing at the bottom with 25 points.

Warriors missed an early opportunity as Billy Searle's penalty attempt went wide but it was former Worcester hooker Agustin Creevy, who started the proceedings for the home side with a touchdown at the back of a line out in the 9th minute but Paddy Jackson missed out on the conversion.

Worcester were down to 14 players temporarily as Christian Judge was sin-binned in the 24th minute and immediately left wing Lucio Cinti went over but Jackson once again missed out on the conversion.

The 38th minute saw London Irish extend their lead further as Gonzalez completed an Argentine hat-trick for the hosts before Worcester finally responded as Heward spotted a gap to touchdown after a period of sustained pressure. Searle missed out on the conversion as the teams went into the break with a 17-5 scoreline.

London Irish dominated the opening phases of the second half as Curtis Rona opened up the defence before Creevy dived from close range and seven minutes later Rona himself dived over. With Jackson converting both the tries, London Irish extended their lead to 31-5.

There was no looking back for the home side as Jackson picked up a loose ball to dot down in the 55th minute before Ben White scored their seventh try as the final 10 minutes kicked off to extend their scoreline to 43.

Heward with his second in the 73rd minute provided some consolation for the Warriors but London Irish completed a convincing 31 point victory as they secured their eighth win in the competition.