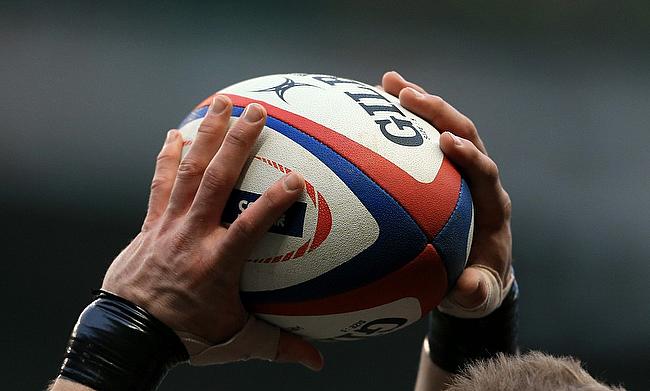 Chris Robshaw Q&A Exclusive: Playing in MLR and life in America
From BUCS to MLR - Adrian Wadden is hoping to make an impact at the Arrows
Former England skipper Chris Robshaw to feature in MLR

Lions centre Dan Kriel is set to make his debut in the Major League Rugby after signed by Seattle Seawolves.

The 27-year-old has signed a contract with the Washington based club between 2022 and 2024.

Kriel started his professional rugby career with Blue Bulls in 2015 and went on to make his Super Rugby debut with Bulls in 2016. He also had a stint with Stormers between 2017 and 2019 before heading to Lions ahead of the 2020 season. He also featured for South Africa Under 20 side in the past.

“Signing Dan on a three-year contract reflects the aspirations we have as a Club. He’s an experienced Super Rugby player yet he’s still only 27 years old with huge ambition to perform for the Seawolves and challenge for senior honours with the Springboks,” said Seawolves director of rugby and head coach Allen Clarke.

“From all our conversations, Dan clearly is a man of integrity and principle. I’ve no doubt he’ll be a tremendous addition to our squad and role model to our young, midfield backs.

“I’m sure our supporters will join me in welcoming Dan, his wife, Candice and children, Summer and, Cruz to the Seawolves family.”

Kriel, who is a twin brother of Jesse Kriel said he is eager to be part of the 2018 and 2019 MLR Champions.

“My family and I are really excited for the new chapter that lies ahead,” said Kriel.

“We have heard such great things about Seattle and Major League Rugby. It already feels like home.”