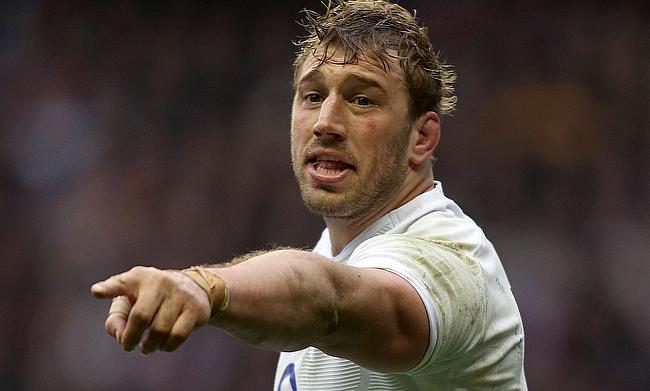 Former England skipper Chris Robshaw is set to make his debut in the Major League Rugby after he was signed by San Diego Legion for the 2021 and 2022 seasons.

Robshaw had earlier announced that he will be leaving Harlequins at the end of the ongoing season which is disrupted by the pandemic coronavirus and signed a contract extension earlier this month to see through the campaign which is expected to resume on 15th August.

The 34-year-old has made close to 300 appearances for the Quins since his professional rugby debut that came in 2005 and was linked with Rugby United New York earlier but it was the Legions that managed to secure his service.

Robshaw also featured in 66 Tests for England and captained them between 2012 and 2015. He is also second in the list on total games leading England after Will Carling but did not feature for the red rose team since June 2018.

"Each season the MLR has grown and advanced its reputation in professional rugby circles. I have been looking at my options to play in the MLR over the last 12 months and there have been plenty of rumors about where I might play," he told in a statement released by the club.

"In the end, it really was an obvious and easy choice for me. In a short period of time, SD Legion has built a reputation as being a world class organization. I am very excited to being part of that organization and helping continue to advance its reputation both on and off the field."

San Diego Legion finished runners up in the 2019 season when they lost to two time champions Seattle Seawolves 26-23 in the final and had won all five games in the 2020 season before it was called off following the outbreak of Covid-19.