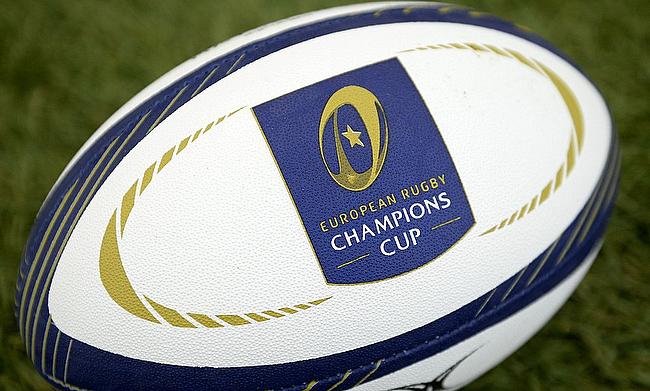 Match Centre: Connacht 21-26 Leinster
Brian O’Driscoll: Why he is backing Leinster, who can replace Johnny Sexton and ROG’s England admission
Leinster and Ireland lock Devin Toner to retire at end of season
Leinster duo Jack Dunne and Rory O’Loughlin to join Exeter ahead of 2022/23 season

Leinster scrum-half Jamison Gibson-Park has been cited following his yellow card incident in the recently concluded round of 16 Heineken Champions Cup game against Connacht.

The 30-year-old was sin-binned by referee Karl Dickson for an alleged dangerous tackle on Connacht scrum-half Kieran Marmion which is a breach of World Rugby Law 9.13.

Even though Connacht head coach Andy Friend believes the decision to sin-bin Gibson-Park was a right decision, he was cited by citing commissioner Maurizio Vancini.

"I thought it was a yellow. I think there's so much conjecture around these things at the moment. To me, there was one angle that made it look not good, there was two other angles where you thought there was not much more he can do," Friend said.

"Now, he definitely hit shoulder on face but I reckon we've got to be careful there's a game. I didn't think there was any intent.

"I didn't think there was any intent in Tom Daly's tackle a few weeks ago (against Leinster). There was different circumstances. This one had a second defender in there so you can understand a player, Kieran, falling."