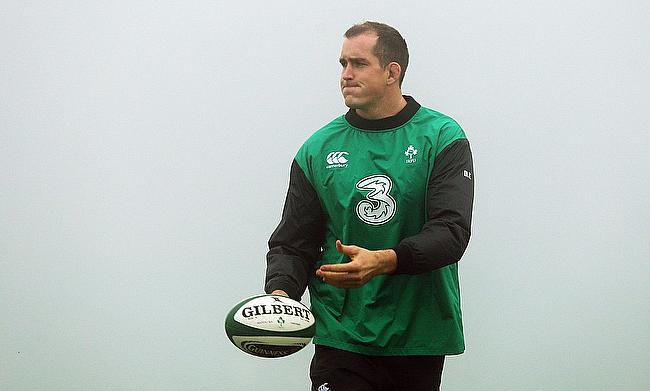 Ireland and Leinster lock Devin Toner has confirmed that he will be retiring from professional rugby at the end of the 2021/22 season.

Toner, who will turn 36 in June, made his professional rugby debut for Leinster in 2006 and has gone on to make 276 appearances for them. He also went on to win four Heineken Cup titles, a Challenge Cup title and seven domestic titles with the club.

His debut for Ireland came in November 2010 against Samoa and has featured in 70 Tests including four appearances in the 2015 World Cup. Toner also enjoyed three Six Nations titles with Ireland including a Grand Slam triumph in 2018.

“There is never a right time I suppose and you would love to keep playing but I feel very lucky to have had the career that I have had and I am able to leave the sport that I love and the club that I love, in good health and on my own terms," he told Leinster's official website.

“I have been around the club for long enough to understand that not everyone is that lucky, and I feel that the time is right now to focus on that next chapter and of course, spending more time with Mary, with Max and with Grace.

"They, and Mary in particular, have put their lives on hold to enable me to perform and I couldn’t have done it without them. So now it’s about them and us all enjoying more time together.”

“To have played nearly 350 games for your club and country and to have been part of so much success is testament to Devin’s dedication and consistency in his preparation. And in more recent times Devin has been a great mentor to some of Leinster’s younger players.

“Devin has had great family support and some fantastic coaching influences in his early days with North Kildare, Castleknock and Lansdowne and I am sure everyone is incredibly proud of all of his achievements.

“We will miss Devin but we wish him, Mary and the kids only the very best for the future.”