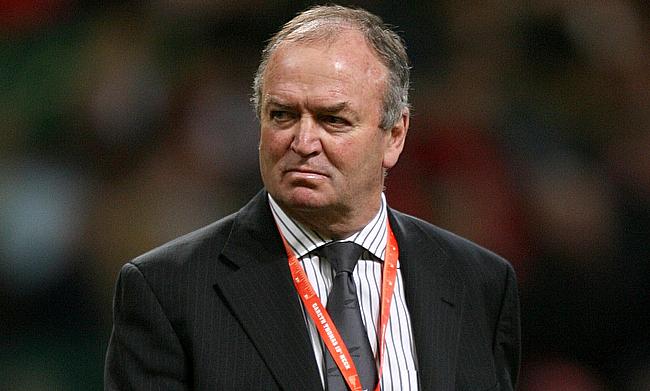 Leinster have acquired the services of World Cup winning former New Zealand coach Sir Graham Henry in a consultancy role ahead of the 2016/17 season.

Henry, who is one of the most successful coaches to have ever coached the New Zealand team will join the Dublin based club on 30th July and will assist them for several weeks ahead of the upcoming season.

The four-time Pro12 champions had a successful 2015/16 season after topping the group stage but lost to the eventual winners Connacht in the final.

Leinster head coach Leo Cullen believes the club will benefit hugely with the appointment of Henry as they "look at different ways of challenging themselves".

"This isn't by any means a first for Leinster Rugby and I felt it was important for myself and the wider coaching and playing staff in Leinster to look at different ways of challenging ourselves," said Cullen.

"To that end I am delighted that Graham has decided to work with us and I would like to publicly thank the Professional Games Board in Leinster for their support with this decision.

Henry, who coached the All Blacks for seven years between 2004 and 2011 in 140 matches has been a part of three Grand Slams, a World Cup victory in 2011, five triumphs in the Tri Nations and a series victory over British and Lions in 2005.

"It's a privilege to be asked to assist Leo and his team at Leinster, a club with such a rich and proud history," said Henry.