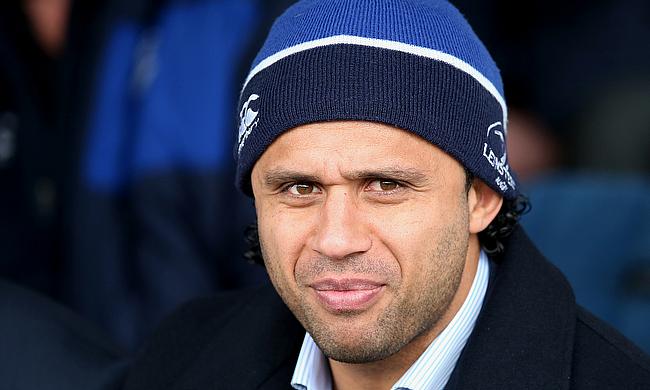 Leinster skipper Isa Nacewa is certain to miss the Pro12 final against Connacht on Saturday with an arm injury.

Nacewa suffered the injury during the semi-final victory over Ulster and now will be replaced by Jamie Heaslip as the captain for the final.

Leinster released a statement on Nacewa's injury which said that the utility back rower has damaged a metal plate in his arm, which was in place as a result of an older injury.

"Captain Isa Nacewa has been ruled out with an arm injury suffered in the game against Ulster," Leinster confirmed in a statement.

"While that injury came back clear from the initial X-ray, a subsequent scan on Monday showed damage had been done to an older injury and in particular to one of the screws that he has in the plate in his arm, which affected his ability to grip.

"As a result, Jamie Heaslip, the vice-captain, will lead the team."

However, the good news for Leinster is the return of Ireland fullback Rob Kearney and he will make a straight swap in the line-up for Nacewa after recovering from an ankle injury he sustained in the Round 22 game against Benetton Treviso.

Kearney’s brother Dave will be part of the right wing, while Luke Fitzgerald will be on the left and Ben Te'o will make his final appearance for the club as he will switch to Worcester in the next season.

Meanwhile, Connacht coach Pat Lam has made no changes to his line-up as they are set to feature in their maiden Pro12 final.

Despite admitting Leinster will be a tough team to beat, Lam is confident of his team creating history at Murrayfield.

"It's exciting that this is the first time in 31 games that we've been able to name the same match-day squad from one week to the next," said Connacht boss Lam.

"These 23 players are the fortunate ones who have earned the opportunity to wear the jersey and represent their team-mates and the whole of Connacht in our first final.

"Preparation continues to be our big focus this week. We know how tough it will be against Leinster, who have a huge amount of experience in finals rugby.

"But we know that if we stick to our structures and systems and channel all the emotion and physicality into our performance, we have a real chance of making history."