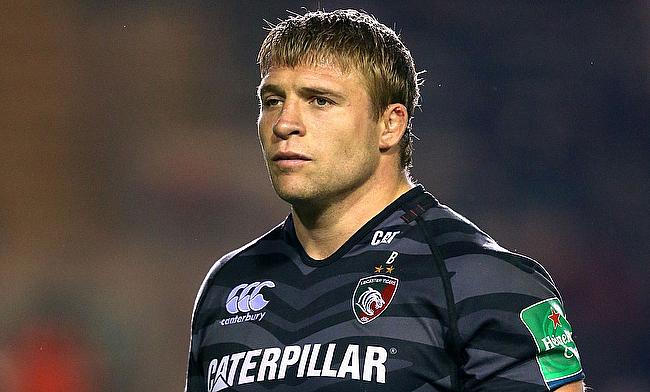 Tom Youngs has made 215 appearances for Leicester Tigers
©PA

Youngs has been with Leicester since his professional rugby debut in 2006 and has racked up 215 appearances for them since then.

During his time with the Welford Road based club, Youngs has gone on to win the Premiership title in the 2012/13 season and Anglo Welsh Cup in 2016/17 season. He has also led them in 98 games - second in the list behind Martin Johnson.

“I had always planned around this season being my last and I am comfortable with the timing of it now," he told the club's official website.

“I have no regrets and, looking back, am proud of what I have achieved at the only club I ever wanted to play for.”

Son of Nick Youngs and brother of Ben Youngs, the 35-year-old took indefinite leave from the club in October to care for his ill wife and last featured for Tigers in the Premiership last season.

“There has always been a connection to the club, with dad playing for Tigers, and I have memories from an early age of hearing about what that was like for him and what it meant to him.

“To be able to do what I have done, alongside my brother and after my dad, is just magical. I couldn’t have written it any better.”

The 35-year-old made his international debut for England in 2012 and has played 28 Tests with his last appearance coming during the 2015 World Cup. He also featured in three Tests for the British and Irish Lions that came during the 2013 tour of Australia.