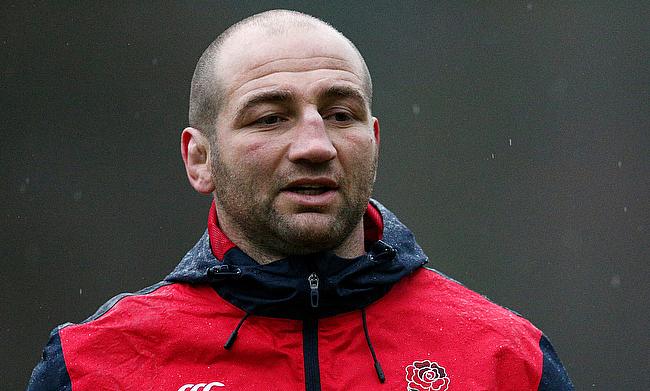 Leicester Tigers head coach Steve Borthwick is wary of the challenge from Leinster as the two teams face each other in the quarter-final of the Heineken Champions Cup at Mattioli Woods Welford Road on Saturday.

The Irish province is the second most successful tournament in the history of the competition and have won five of their last six quarter-final fixtures.

Nevertheless, Leicester has been the club to beat this season as they registered four straight wins in the group stage along with back to back wins in the Round of 16 clashes against Clermont. Even in the Gallagher Premiership, they hold the top place with 18 wins from 22 games.

“They are a very good side, nobody would say otherwise,” said Borthwick to Leicester's official website.

“They’ve earned that right with incredible success in recent times and have a squad full of internationals, including more two-thirds of the Irish squad in this season’s Six Nations.

“This is a group that have been together a long time, come through together and grow up playing rugby together in the Leinster system.

“It will be an incredible challenge, but what a great opportunity for us against a team of their quality and what a great test.”

Despite Leinster's impressive record, Borthwick backed the Tigers to play to their strength.

“I spend time analysing the opposition, but other than that I focus very little time on them,” he said.

“I focus on things I can have an influence on. What I try to do is get preparation of my team right.

“This weekend is about doing the basics, the fundamentals really well. I don’t talk about winning or losing, I talk about performance. That hasn’t and won’t change for one game.”

Leicester have won three of their last four knockout stage fixtures in the Heineken Champions Cup after previously losing four in a row.