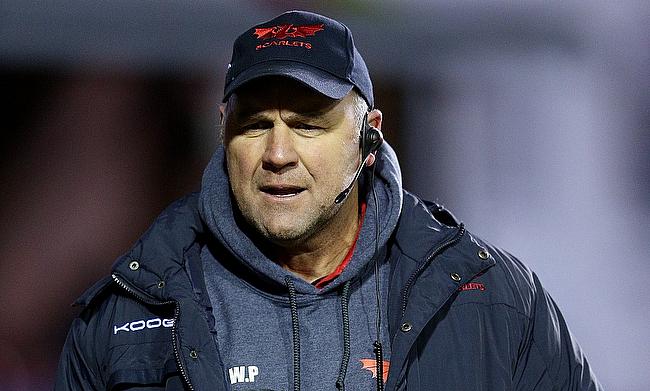 Wales have included Leicester flanker Tommy Reffell and Cardiff number eight James Ratti in the 33-man squad for the upcoming tour of South Africa to be played in July.

Reffell has been consistent for Leicester Tigers, who are currently at the top of the Gallagher Premiership table while Ratti was an uncapped member from Wales' Six Nations squad.

Elsewhere, Dan Biggar has retained his captaincy from the Six Nations tournament despite Alun Wyn Jones returning from a shoulder injury while George North and Dan Lydiate also make a comeback from their respective injuries.

Rhys Patchell, who last played for Wales against Scotland in October 2020 makes a return and will be amongst the fly-halves along with Biggar, and Gareth Anscombe while Callum Sheedy misses out along with ac Morgan, Seb Davies, Callum Sheedy, Rhys Webb and Owen Lane.

“We’ve had some players come back from injury like George North so that’s exciting for the squad. Some players have been ruled out through injury, so there’s naturally going to be change there," said Pivac.

"Then we’ve looked at players’ form, who we are playing, where we’re playing – we have two games at altitude – and what our gameplan will be when considering selection.

“I spoke to Tommy Reffell before we announced the squad for the Six Nations.

"We looked hard at Tommy and decided to leave him out then. He’s played very well since, he’s been very consistent – one of the most consistent players in the English Premiership so we feel that he deserves an opportunity and he will be well tested on this tour.

“This three Test series is going to be a challenge. It always has been, history shows that and certainly that’s what we’re looking to achieve – to get a victory there if not two and win a series. The first two Tests at altitude are going to be a challenge, so first and foremost we’ve got to do a lot of preparation here in Wales before we go and make sure we are in the best shape possible to perform well.”