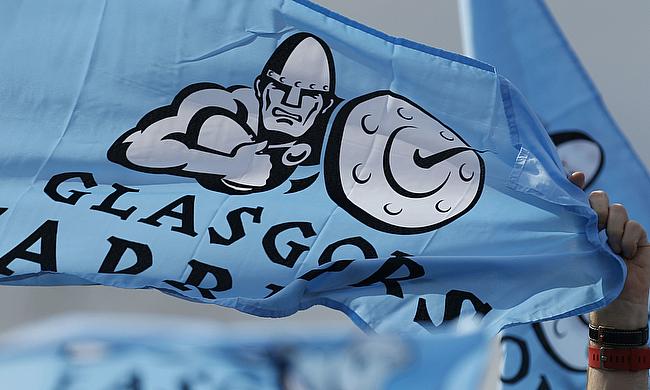 Glasgow Warriors have secured the services of Kyle Steyn for the next two seasons after the Scotland 7s star signed a new contract with the Pro14 club.

Steyn made his professional rugby debut with Currie Cup side Griquas in 2017 and joined Glasgow two years later. He also played a pivotal role in the Scottish regional club reaching the final of Pro14 in the 2018/19 season where they lost to Leinster.

Having been part of Scotland 7s side since 2018, the 25-year-old was called up to Scotland's World Cup training squad by head coach Gregor Townsend and now becomes the fifth player to commit his future to Glasgow after Stafford McDowall, Oli Kebble, Matt Fagerson and Fraser Brown.

“It was a really easy decision to stay at Scotstoun,” Steyn told glasgowwarriors.org.

“It’s by far the best environment I’ve been involved in during my career so far, so I’m really happy to be staying on.

“There’s so much scope to get better, and I’m just focusing on enjoying my rugby and helping the Warriors challenge at the top of the standings.”

“It’s brilliant to have Kyle staying with us," he said.

“He’s a good man with an excellent work ethic. Kyle made an instant impression when he arrived - starting the final nine games of last season at either centre or wing.

“He is keen to learn and I think he’ll just continue to grow and get better."