England U20 announce Elite Player Squad ahead of 2017/18 season 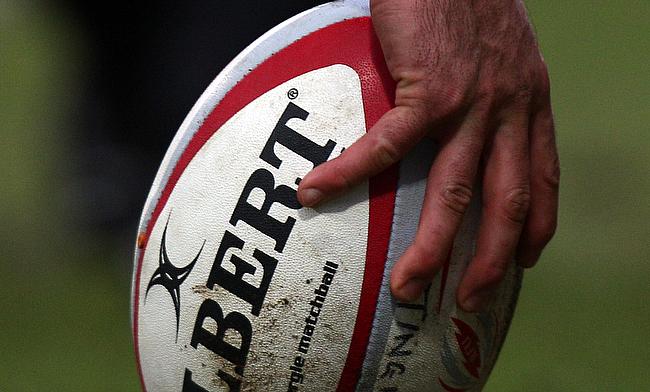 England Under 20 have confirmed a 32-man Elite Player Squad for the upcoming 2017/18 season.

The squad will take part in the U20 Six Nations tournament in February and later U20 Championship in May. Steve Bates will be in charge of the squad and will be accompanied by Anthony Allen, Richard Blaze and James Ponton.

"By naming the squad in January we’ve been able to pick players who have been performing well in the first half of the season," said Bates.

"We have some injury issues but I think we’ve got a really exciting squad with players who have played a good amount of rugby.

"Our experienced players are going to be hugely influential as we don’t have much time together ahead of the Six Nations.

"The players who know what to expect will be important as they will have an impact on the playing style as well as getting the group together off the pitch and integrating everyone as quickly as possible."

The squad consists of 14 players, who are already capped at U20 level and 10 members were part of the side that reached the final in the World U20 Championship in Georgia.

“This is a new group of players with new coaches, so although we head into the Six Nations as defending champions we do not carry the pressure of that tag," added Bates.

"We have a proud history in the tournament but we will be looking to create our own legacy with what is a new set up."

Ben Curry, who was also part of England's tour of Argentina in last year's summer was also included.

England will open U20 Championship against Italy in Stadio Enzo Bearzot in Gorizia on 2nd February.