Jonny May out for season after knee surgery 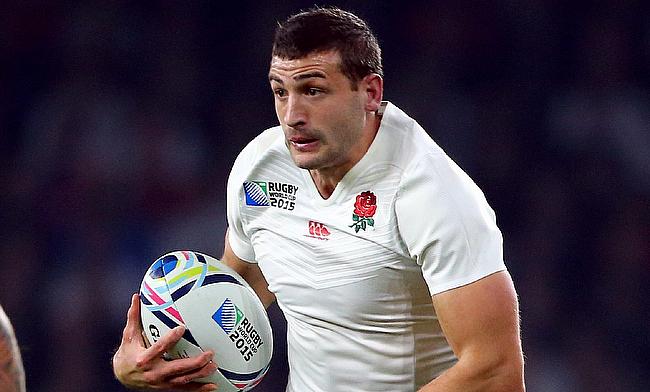 England wing Jonny May will not play again this season after undergoing knee surgery.

May's club Gloucester said that he was operated on following a ligament injury suffered during the Aviva Premiership game against Harlequins at Twickenham 11 days ago.

May will therefore miss the RBS 6 Nations Championship, in addition to being ruled out of Gloucester's domestic and European campaigns.

In a statement, Gloucester said: "As a result of the knee injury sustained against Harlequins at Twickenham, Jonny May underwent surgery this week to repair damage to a ligament injury in his left knee.

"As a result of the procedure, Jonny will be unavailable for selection for the rest of the season."

May, 25, has won 19 caps and started three of England's games during their dismal World Cup campaign earlier this season.

He has scored six tries in his last 12 Tests, and although he has sometimes struggled for consistency at the highest level, his finishing ability meant he was a potent attacking force for England.

And May's absence is a further blow for new England head coach Eddie Jones as he builds towards the Six Nations opener against Scotland at Murrayfield on February 6.

Tigers skipper Slater, who can play in the second row and back row, will be out for up to two months because of a knee injury, while Attwood has undergone neck surgery and is unlikely to play again before late March.

Slater and Attwood join England's ever-lengthening list of injuries, with May, props Kieran Brookes and Alex Corbisiero, back row Dave Ewers and centres Henry Slade and Manu Tuilagi set to miss all, or part, of the Six Nations.

Jones is due to announce the first elite player squad of his reign next week.