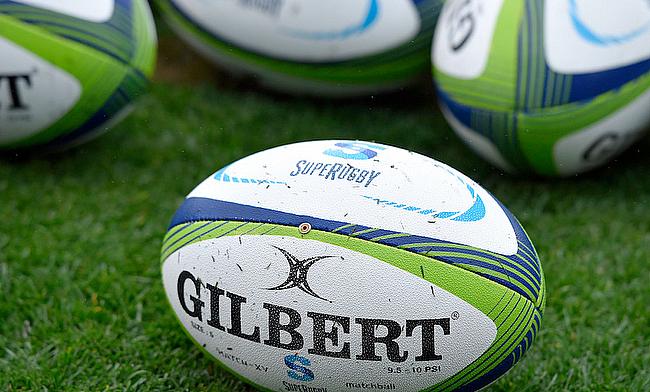 The 22-year-old was sent-off in the 63rd minute for a dangerous tackle on an opponent that led to the breach of law 9.13 that deals with "A player must not tackle an opponent early, late or dangerously".

He pleaded guilty to the charges during his hearing in front of SANZAAR Foul Play Review Committee headed by Nigel Hampton QC (Chairman), Stefan Terblanche and John Langford and was initially handed eight week ban that was reduced by two weeks considering the mitigating factors.

"Having conducted a detailed review of all the available evidence, including all camera angles, additional evidence, a statement from the player and submissions from his legal representative, Aaron Lloyd, the Foul Play Review Committee upheld the Red Card under Law 9.13," said Committee Chairman Nigel Hampton QC.

Faauli's ban will be applicable until 31st August which effectively ends his ongoing season for Chiefs.