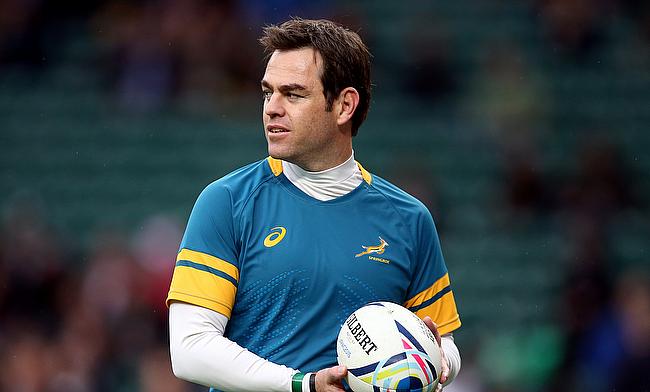 Bath Rugby have confirmed that Johann van Graan will join the Gallagher Premiership club as the head coach ahead of the 2022/23 season.

The 41-year-old will head to the Recreation Ground based club following his commitments with Munster in the ongoing season and his appointment follows after Bath confirmed the appointment of fellow South African Brent Janse van Rensburg as defence coach following an internal review.

Van Graan joined Munster in 2017 replacing Rassie Erasmus and has gone on to become the second longest serving coach for the club after Tony McGahan. Under him, Munster went on to reach two Champions Cup semi-finals, three league semi-finals, and this year’s Pro14 final. Even in the ongoing United Rugby Championship competition, Munster have four wins from five matches and defeated a depleted Wasps side 35-14 in the Heineken Champions Cup opener last weekend.

“I am hugely excited for the opportunity to join Bath for the 2022/23 season," he told in a statement released by the club.

"I see huge potential in this club, the players, coaches and staff. I am coming to Bath to work with everyone, and to achieve great success with everyone at the club.

"This is an exciting next step for me as a coach, and for my family in moving to a proud club and a true rugby city.”

Van Graan started his coaching career with Bulls and was part of the coaching group that went on to win Super Rugby in 2007, 2009 and 2010. He was also the forwards coach of South Africa when they reached the 2015 Rugby World Cup.

“Johann is a phenomenal coach with a proven track record of developing teams to be successful on the pitch," said Bath director of rugby Stuart Hooper.

"He has experienced winning rugby environments at the very highest level of the game and knows exactly what it takes. We have an outstanding and committed group of players and staff here at the club; Johann’s experience will add significantly to this.”

Bath have lost all their nine games in the Gallagher Premiership and are languishing at the bottom of the table while they also started their Heineken Champions Cup campaign with a 45-20 defeat to Leinster Rugby.