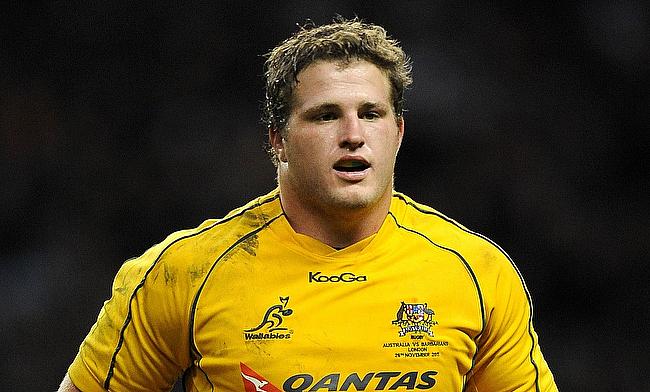 The 29-year-old made his professional rugby debut with Queensland Reds in 2010 and has racked up over 100 Super Rugby appearances for the club.

Slipper recently made a return to the game after serving a two-month ban after testing positive for cocaine.

“The Brumbies have always had a long history of making players better through their program, so to get a chance to be a part of that is very exciting and something I am looking forward to,” he told the Brumbies’ official website.

“When I spoke with Dan (McKellar) about 2019 and beyond I was very impressed and cannot thank both him and the Brumbies organisation enough for the opportunity to take my rugby career forward with them.”

Slipper also played for Australia 86 times after making his debut in 2010 but his last appearance for the national team came against England in December 2016.

“We are excited to have a player of the calibre of James joining the Brumbies,” said Brumbies head coach Dan McKellar.

“When performing at his best James is a quality international prop. He brings very good set piece, physicality and raw aggression which are all qualities we look for in our front rowers.

"Clearly after playing over 80 tests and more than 100 Super Rugby games he offers enormous experience to the group."