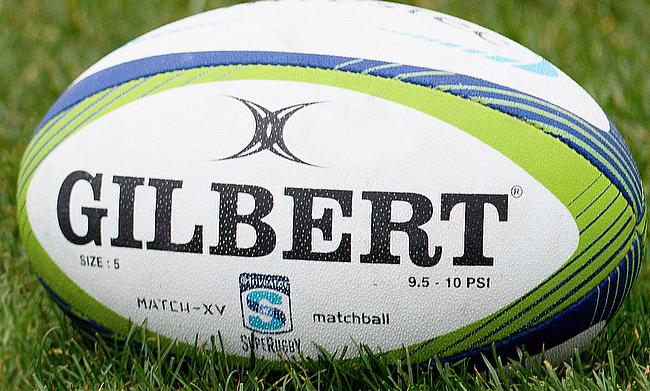 Brumbies have confirmed that back-row Ben Hyne has signed a one-year contract extension that will keep him the Super Rugby club until 2019 season.

The decision comes despite Hyne missed the entire 2018 season following a knee injury that he sustained while playing for Canberra Vikings in the 2017 National Rugby Championship.

The 24-year-old joined Brumbies in 2016 during which a dislocated ankle restricted his appearances to just one Super Rugby game that season. With injuries constantly hampering his availability, Hyne was unsure that his stay at Brumbies will be extended but was relieved when head coach Dan McKellar confirmed the news.

"It’s always worrying when you’re injured and you can’t prove anything on the field to get re-signed, but the club showed faith in me and hopefully I’ll repay the favour," Hyne said.

"There’s definitely been highs and lows but there’s a great group down here. The Brumbies family stayed tight around me, kept me involved and the last 10 months have sort of gone quite quickly.

"You can see where you were and that’s what you’re working towards, just to get back there and perform at the ability you know you can. It definitely feels like I've come back stronger."

“The most impressive thing about Ben is how he has handled and dealt with the adversity of a serious injury,” McKellar said when looking back on 2018.

“He has worked extremely hard to get back to full fitness and has stayed engaged with the playing group, contributing to meetings and watching vision. He hasn’t dwelt on the injury and that says a lot about his character.

“Ben was in great form last year and was named man of the match in the first three or four NRC fixtures. He is tough and is a very good defensive player. He’s smart in attack, has good skills and runs good lines and he is excellent in the line-out both in attack and defence.

“We are hopeful that the injuries are behind him and that he can forge ahead with his career as he has the potential to play Super Rugby week in and week out.”