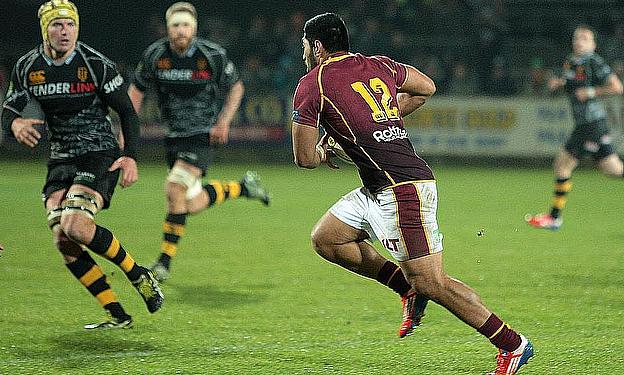 ITM Cup Round 9 - can the All Blacks influence the final round?
ITM Cup Round 8 Review - Massive Margins!
ITM Cup Round 7 Review - Canterbury Crumble!
The ITM Cup 6 and 7: What happened to the Southland Stags?

We travel down to NZ with our local pundit and rugby tipster, Scott Donaldson. It was round 9 of New Zealand rugby's ITM Cup over the weekend.

The Stags almost gave Hawkes Bay a fright in a 20-20 draw which was obviously not picked by many, while Counties Manukau grabbed two late wins which were barely picked by anyone, but it wasn't enough to take them into the semi-finals.

Wellington also finally got their first win by a massive margin over North Harbour, while Canterbury may be returning to form just in time for the ITM Cup finals.

The average winning margin dropped to just under 16 points courtesy of the last three games where the away teams did better than most tipsters expected.

It is a funny old competition where peaking at the right time is crucial, maybe defending champions Canterbury have been foxing everyone? There were wins for only four home out of eight home teams, while the only favourites to win were Manawatu, Auckland (against Northland) and Waikato wins.

For ITM Cup tipsters there are four semi-finals next weekend with the good news being that it is double points which means that some placings can be made up in your conference.

It is sad to say goodbye to some teams, but I still find it funny how more than half of the 14 teams make the semi-finals.

There will be some massive margin analysis for the finals of ITM Cup 2014.

We will have a full statistics breakdown of margins in the next Super Rugby Tips newsletter for the ITM Cup. Buy yours for only $5!