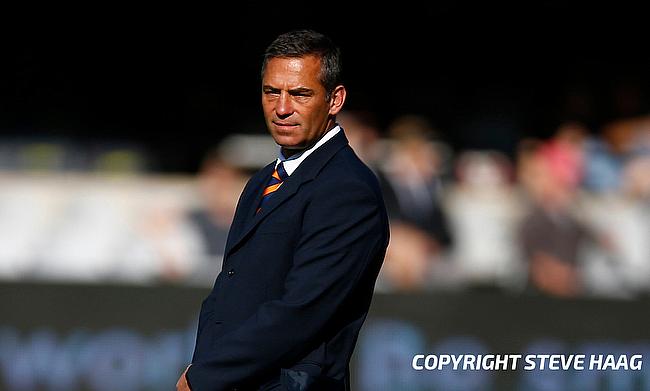 Italy head coach Franco Smith has made four changes to the startling line up for the final round of the Six Nations game against Scotland to be played at Murrayfield on Saturday.

Smith has handed first start to Federico Mori, who is named at inside centre with Carlo Canna dropping to the bench and Edoardo Padovani starts at fullback in the place of Jacopo Trulla.

There is also a change in the second row with Dave Sisi replaced by Federico Ruzza, who joins Niccolo Cannone while the final change comes at front row with Marco Riccioni drafted in replacing Giosue Zilocchi.

Italy's last Six Nations game came against Scotland at Murrayfield Stadium in 2015 but since then have lost 31 consecutive games in the competition.

“We have a big challenge ahead of us,” said Smith .

“Our work during the week was excellent.

“We want to win on Saturday, closing the tournament in the best possible way and continuing on the path of becoming more and more competitive.”