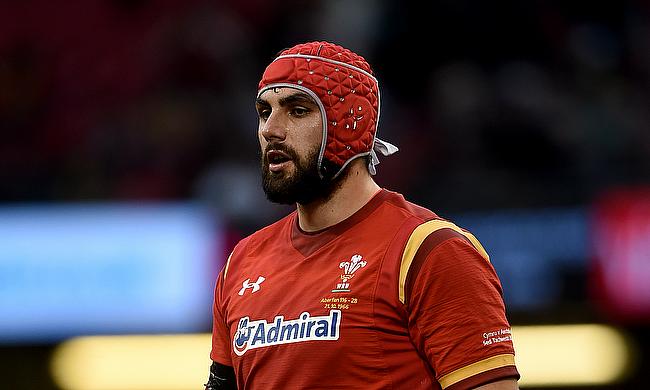 Jamie George Interview: I thought we were on it against Wales but discipline let us down
Hamstring injury forces Wales international Kieran Hardy to miss remainder of Six Nations
Wales climb to fifth position in World Rugby Rankings

Wales head coach Wayne Pivac has made two changes to the starting line-up for the fourth round of Six Nations clash against Italy.

Hill's place on the bench has been taken by Jake Ball as he is set to win his 50th cap for Wales while Rhys Carre, Aaron Wainwright and Lloyd Williams also are amongst the replacements.

"We are really looking forward to this weekend and are ready to get out there on Saturday.

"Three [wins] from three is a great start, but there has been plenty to do and plenty of work-ons.

"We've had a two-week build-up to this game, trained really well in the fallow week, and are looking forward to round four."

Wales hold the top place in the Six Nations table with three wins from as many games and will look to keep their hope of Grand Slam alive when they face Italy at Stadio Olimpico on Saturday.