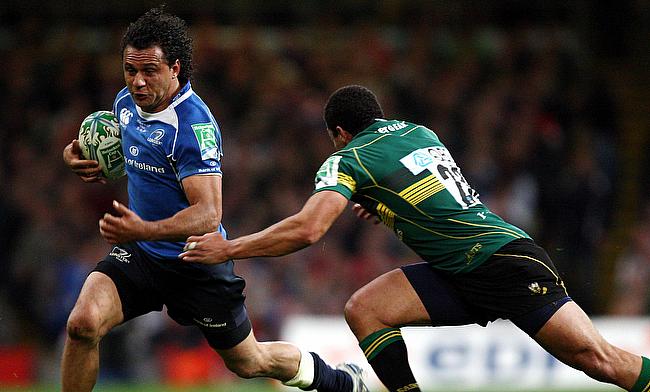 Leinster Rugby have confirmed Isa Nacewa as the captain for the upcoming season of the Pro12.

The Fiji international had earlier led the team in the 2015/16 season following the retirement of regular skipper Kevin McLaughlin. It was in 2013, the 34-year-old announced his retirement from rugby and later joined the Super Rugby club Blues as mental skills coach. However, he came out of the retirement in 2015 to rejoin Leinster.

Head coach of Leinster Leo Cullen lauded Nacewa's contribution to the club while confirming the news on him being retained as the skipper.

"He is a perfect role model for the younger players but is also held in the highest regard by the senior members in our squad," said Cullen.

"Isa made a superb contribution to the club on his return last season. He stepped up brilliantly in Kev's (Kevin McLaughlin's) absence and then just grew into the role as the season went on.

"He has a special connection with this club and with the supporters and we all look forward to seeing him back in action."

Nacewa, who made a solitary international appearance for Fiji, missed the final of the previous season against Connacht due to an arm injury but is confident of regaining full fitness for the upcoming season.

"This club means a lot to me and my family and I'm looking forward to the season now and to leading the lads again.

"The body feels great. It was definitely worst-case scenario in terms of how the season ended but the beauty of the timing of the injury is that I was here for the whole of the off-season and the planning of the pre-season."