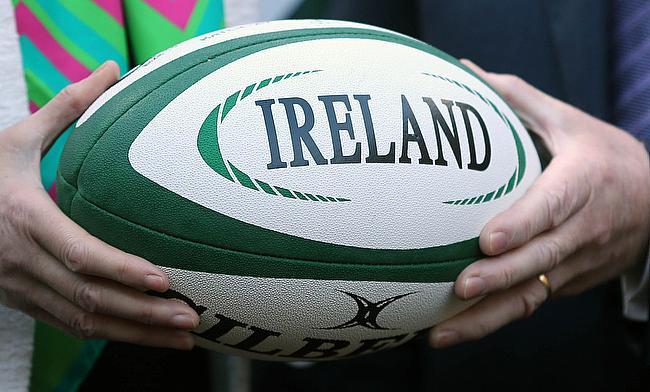 Grobler, who has played for Stormers and Racing 92 in the past was banned from the game for two years in February 2015 after he was tested positive for the anabolic steroid drostanolone following a match in October 2014. He suffered an ankle injury during the pre-season friendly against Worcester ahead of the 2017/18 season but now has recovered and is ready to take the field for the Thomond Park outfit.

However, the decision to recruit a player, who has served a two-year ban for failing a drug test did not go well with a number of Ireland internationals, who went on to question IRFU and Munster.

"If you were to ask me, 'Do we have a specific policy, for that specific set of circumstances', the answer is no, we don't," said Browne during the announcement of the Aviva Stadium sponsorship being extended to 2025.

"The reality is there was a view taken, that there was a crying need for a second row in Munster.

"Tadhg Beirne (of Scarlets) was not available until this year, Rassie (Erasmus) obviously, with his knowledge of SA players, identified this player.

"A decision was taken to bring him in on the basis he'd been playing for a year in Racing, that he was medically cleared, he'd done his time.

"And the view was, 'Here's a young fella who made a rash decision, regrets it and at the end of the day he could make a contribution to Munster for a year.

"Within an environment that is very different to any other, there are stringent anti-doping protocols and systems in place, which we are proud of.

"If you're asking me would we consider putting a policy in place to deal with that particular set of circumstances, I think we'll consider it, because it's obviously an issue.

"We need to have that discussion, and we will have it.

"When the dust is settled - he's here for a year - we need to consider how we deal with that situation in the future."

Munster also defended their decision to sign the 25-year-old and believes Grobler deserves a second chance.

"There are no mixed messages internally.

"As an organisation Munster Rugby’s stance on doping is in line with Irish Rugby and World Rugby and we support, and action, all efforts in ensuring and promoting a drug-free sport.

"All agree, including the player himself, that what he did in 2014 was wrong.

"Gerbrandt is an example to others, in particular our younger players, as to why you should not dope in sport – he nearly threw away his career because of a bad decision he made.

"Gerbrandt’s experience is a deterrent to any young player in our system.

"Based on our assessment of the player’s suitability and the knowledge that he had international clearance from World Rugby, Munster Rugby were satisfied to give Gerbrandt the opportunity to continue his chosen career as he moved on from Racing 92.

"We support Gerbrandt’s inclusion in our squad".