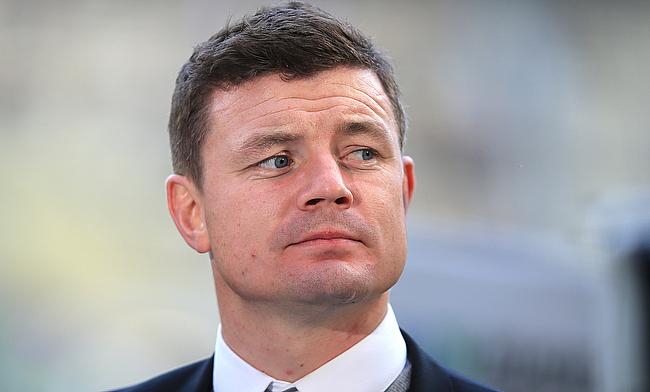 Former British and Irish Lions centre Brian O'Driscoll expressed disappointment on Ireland missing out on the opportunity to host the 2023 World Cup.

South Africa were recommended by the World Rugby board taking into consideration the vision, tournament scheduling, and organising process, infrastructure, venues for the tournament and financial commitments presented by the three countries. South Africa ranked the highest with 78.97 per cent, with France on 75.88 per cent and Ireland 72.25 per cent.

Despite the setback, the Irish Rugby Football Union still remained confident about their chances until the day of the voting process when the World Rugby council members opted for France. Ireland had a shocking day as they were eliminated in the first round with just eight votes as compared to France and South Africa that had 18 and 13 respectively.

In the second round, France gained 24 votes as compared to South Africa's 15 to win the rights for hosting the showpiece event in 2023.

The fact that Ireland had not staged a World Cup before and could not call on ready-made stadia went against them and O'Driscoll, who was the bid ambassador for the country felt they were hard done by.

"There are a couple of feelings," O'Driscoll told ESPN.

"You can always pull something apart in the aftermath, and hindsight allows you a different perspective but we did put together our best possible bid.

"It wasn't felt as though it was good enough by the council members and you have to accept that. We couldn't magic our stadia, which really hurt us in the report.

"We couldn't magic them being built, that was always going to be a work in progress but we were shown as a viable option to host a World Cup.

The 38-year-old also affirmed that Ireland will regroup for another World Cup bid but not in the near future according to O'Driscoll.

“Would I have the appetite for having a World Cup in Ireland again? Yes. Would I be involved as a result? Of course I would. But, you know, the thought of doing it any time soon, I'm not in that head space and I don't think anyone at the IRFU [Irish Rugby Football Union] is.

"There hasn't been even a mention of four years, eight years, 12 years, we're back licking our wounds and we'll regather and I'm sure a number of different factors will have to change if we are to have another go at it."

O'Driscoll also shared his thought on the upcoming Six Nations tournament and tipped Ireland to challenge the eventual favourites England.